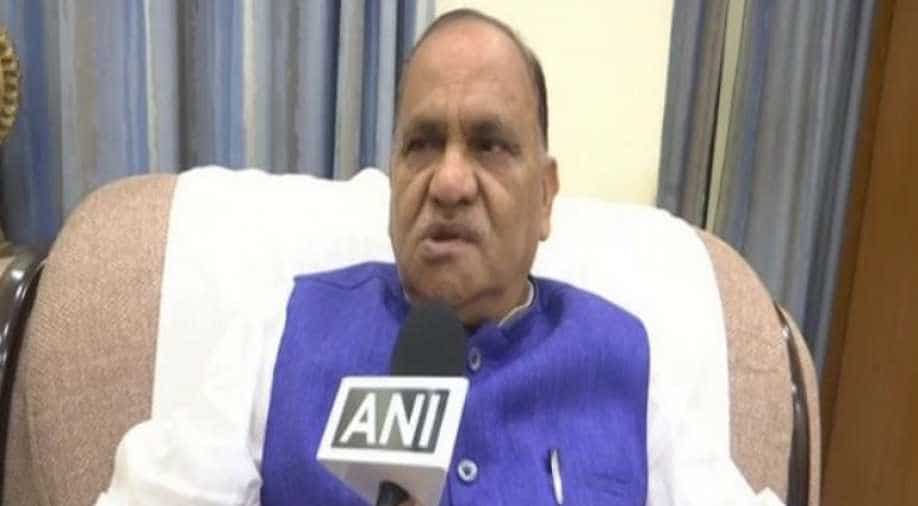 Jharkhand Transport Minister, CP Singh said, 'Taking note of the issues people are facing, we have decided to give three-month relief to people so that they can get their documents in order'

In a bid to provide relief to people from paying hefty fines for traffic violations under the new Motor Vehicle (Amendment) Act, the Jharkhand government has asked state residents to complete all their documents within three months while putting the provisions of the Act on hold for the said period.

Speaking to ANI, Jharkhand Transport Minister, CP Singh said, "Taking cognisance of people`s safety some amendments were made in the Motor Vehicle Act by Centre. However, taking note of the issues people are facing, we have decided to give three-month relief to people so that they can get their documents in order."

He also requested people to abide by all traffic rules and regulations.

"Meanwhile, the public should also make sure that they abide by all the traffic rules and regulations", Singh added.

The new Motor Vehicles Act has enhanced the penalties for traffic violations and erring drivers. The Ministry of Road Transport and Highways had notified the provisions of the Motor Vehicles Amendment Act 2019 last month and it was implemented in many states across the nation from September 1.

Earlier on September 12, Chhattisgarh Chief Minister Bhupesh Baghel had said that the Central government did not take the states into confidence before implementing the Motor Vehicles (Amendment) Act, 2019.