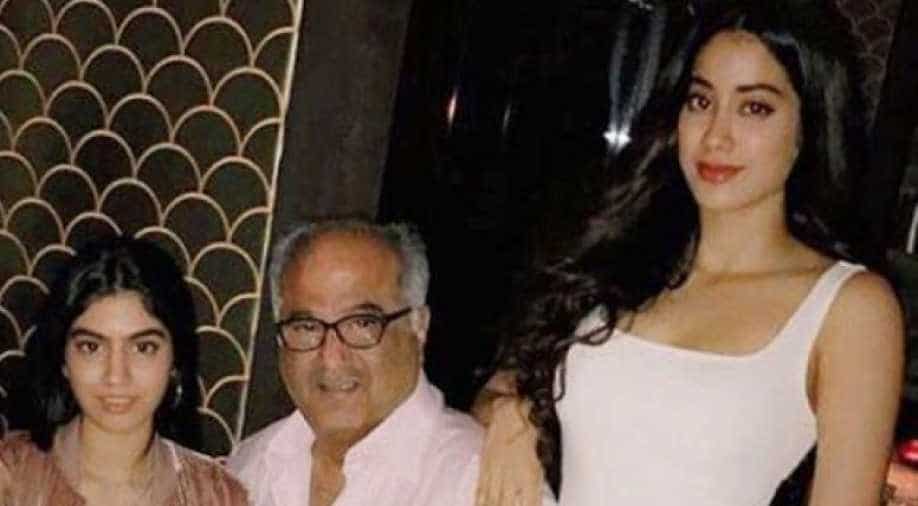 Arjun Kapoor, Janhvi and Khushi's stepbrother, resumed shooting for his upcoming project Namaste England right after late Sridevi's funeral. It was reported that he could not be a part of Janhvi's 21st birthday on March 6th.

Sridevi, 54, was in Dubai for a family wedding last month. The actress was reportedly found unconscious in her hotel bathroom and was rushed to the hospital where she was declared dead.