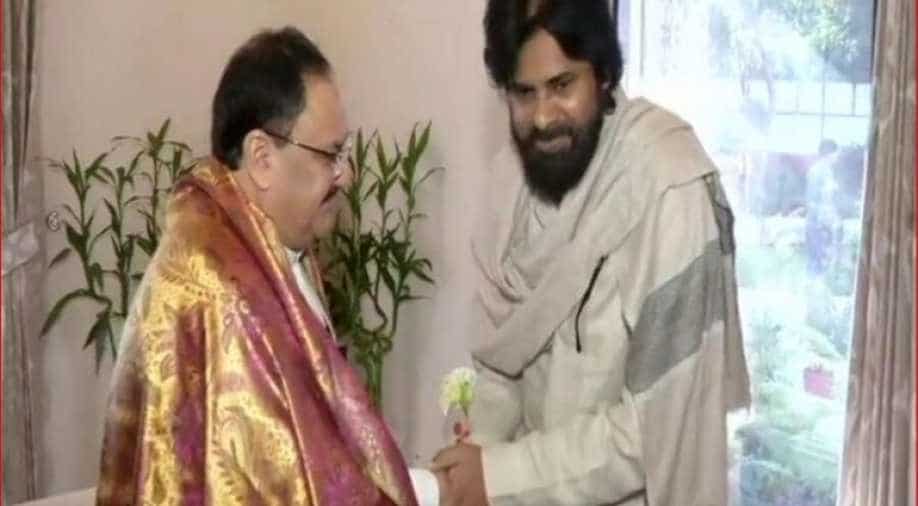 The meeting came after the two parties announced their alliance.

The meeting came after the two parties announced their alliance.

They have come together to defeat their common enemy YSR Congress in the state and emerge as a third alternative alter its proposal of shifting the state capital outside Amaravati.

The two parties have also decided to organise a joint massive parade in Vijayawada on February 2.