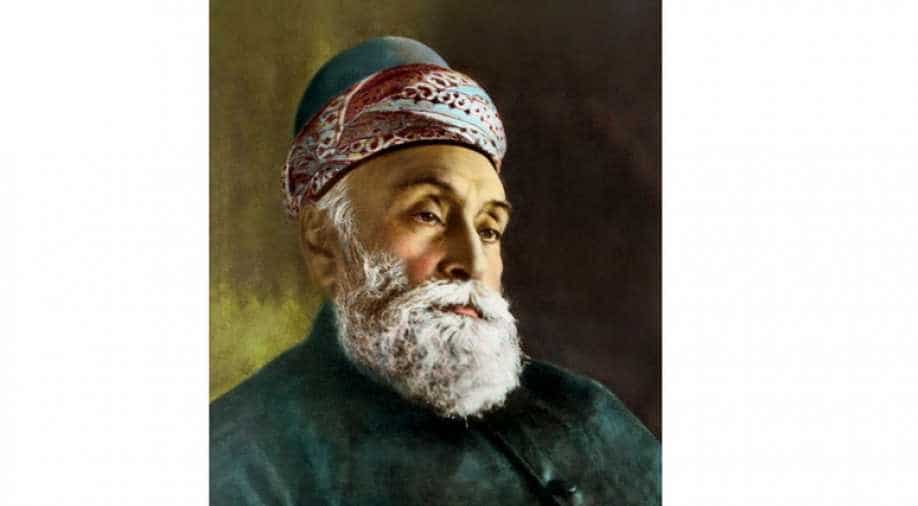 The survey by Edel-Give Foundation and Hurun India, titled "Philanthropists of the Century," recognises 50 of the world's best philanthropists.

Indian business doyen Jamsetji Tata has emerged as the world's largest philanthropist in the last 100 years, donating $102 billion, as per a report prepared by Hurun Research and EdelGive Foundation.

Jamsetji Tata is ahead of others like Bill Gates and his now-estranged wife Melinda who have donated $74.6 billion, Warren Buffet ($37.4 billion), George Soros ($34.8 billion) and John D Rockefeller ($26.8 billion), the list showed.

The other Indian on the list is Azim Premji of Wipro, who has virtually given his entire fortune of $22 billion for philanthropic causes.

The survey by Edel-Give Foundation and Hurun India, titled "Philanthropists of the Century," recognises 50 of the world's best philanthropists.

The United States comes in first with 39 persons, followed by the United Kingdom with 5, China with 3, and India with two.

Hurun Research and EdelGive Foundation today released the 2021 EdelGive Hurun Philanthropists of the Century, a ranking of the world’s most generous individuals from the last 100 years.

The father of Indian industry, Jamsetji Tata, tops the list followed by pic.twitter.com/MMBrY0Hkwl

“Whilst American and European philanthropists may have dominated the thinking of philanthropy over the last century, Jamsetji Tata, founder of India’s Tata Group, is the world’s biggest philanthropist,” Rupert Hoogewerf, chairman and chief researcher of Hurun Report, said in a statement.

Jamsetji Tata, who was born in Navsari, Gujarat, in 1839, made his fortune in the 1870s by founding the Central India Spinning Weaving and Manufacturing Company.
In 1892, he established the JN Tata Endowment for higher education, which was the start of the Tata Trusts.

According to the report, Jamsetji Tata's overall charitable worth is made up of 66% of Tata Sons, entirely based on the valuation of listed firms.

Tata was able to attain the top rank in giving by donating two-thirds of its ownership to trusts that perform well in diverse sectors such as education and healthcare.