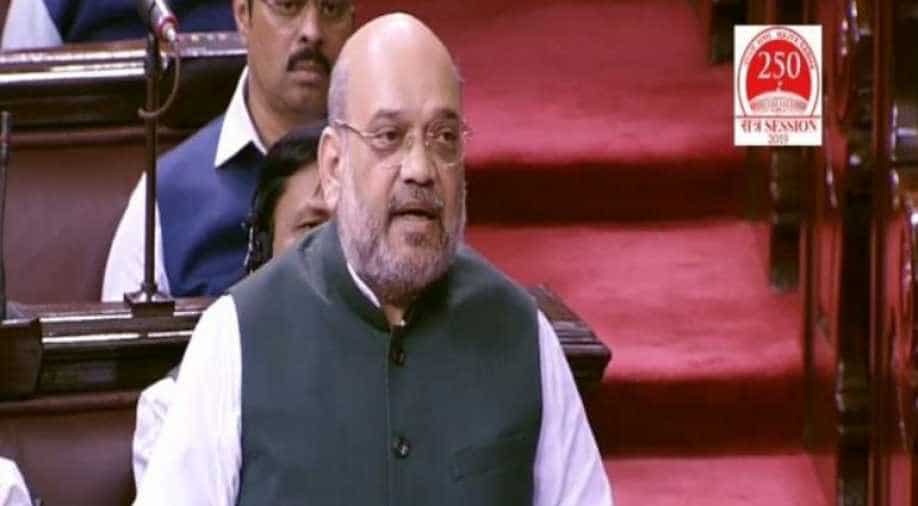 Union Home Minister Amit Shah on Wednesday said in Rajya Sabha that the situation is "fully normal" in Jammu and Kashmir and not a single person had died in police firing after August 5, when Article 370 was abrogated and the two Union territories (Jammu & Kashmir and Ladakh) were carved out of erstwhile state of Jammu and Kashmir.

Replying to Congress MP Majeed Memon, Shah said: "In Jammu and Kashmir the situation has become fully normal. There are various kinds of rumours in India and all over the world but I want to tell that not a single person has died in police firing after August 5.

"The incidents of stone-pelting have witnessed a dip as compared to that of last year," he said.

All Urdu and English newspapers and TV channels are functioning banking services are fully functional as well.  All Government offices and all Courts are open. Block development council elections were held, 98.3 per cent polling was recorded," he added.

The Central government had in August announced a decision to scrap Article 370, which gave special status to Jammu and Kashmir and bifurcate the state in two Union Territories - Jammu and Kashmir, and Ladakh. The two UTs came into existence on October 31.