Jammu and Kashmir: Over 5,000 candidates register for Army recruitment drive in Baramulla 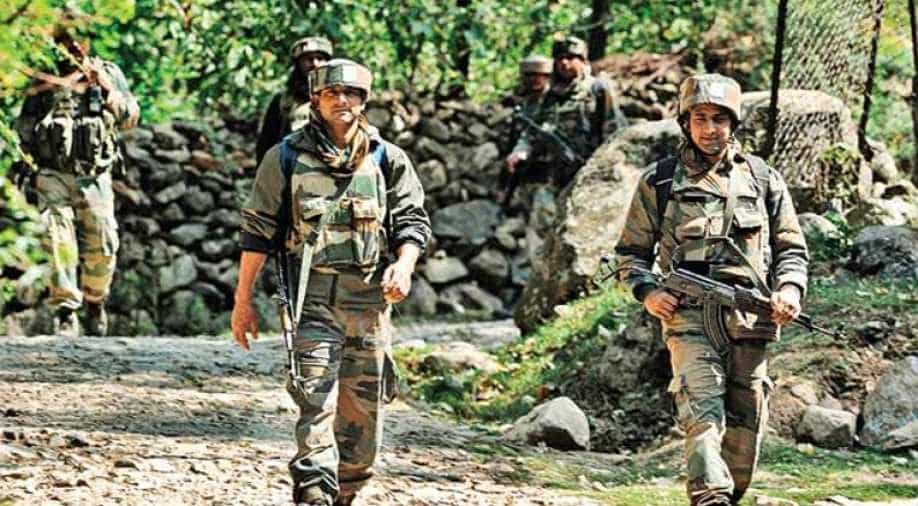 The recruitment process is divided into several rounds which include physical fitness test, medical test, and written test.

As many as 5,366 candidates on Wednesday registered for Indian Army's recruitment rally which commenced today in Baramulla district of Jammu and Kashmir.

The recruitment, which depends on the talent and physical strength, gives an opportunity to the youth to join the Army and serve the nation. The recruitment process is divided into several rounds which include physical fitness test, medical test, and written test.

Meanwhile, Government on Tuesday informed the Lok Sabha that the security situation in Jammu and Kashmir has improved and cross-border infiltration in has reduced by 43 per cent after the Balakot airstrike.

The minister said the government in tandem with the state government has adopted a policy of zero tolerance towards cross-border infiltration, which included multi-tiered deployment along the International Border/Line of Control, border fencing, improved intelligence and operational coordination, equipping Security Forces with improved.

Last month, Home Minister Amit Shah had chaired a security meeting to take stock of internal security in the country and the situation in Jammu and Kashmir, attended by National Security Adviser Ajit Doval and the Intelligence Bureau chief.