Jammu and Kashmir: One terrorist Killed in Shopian encounter 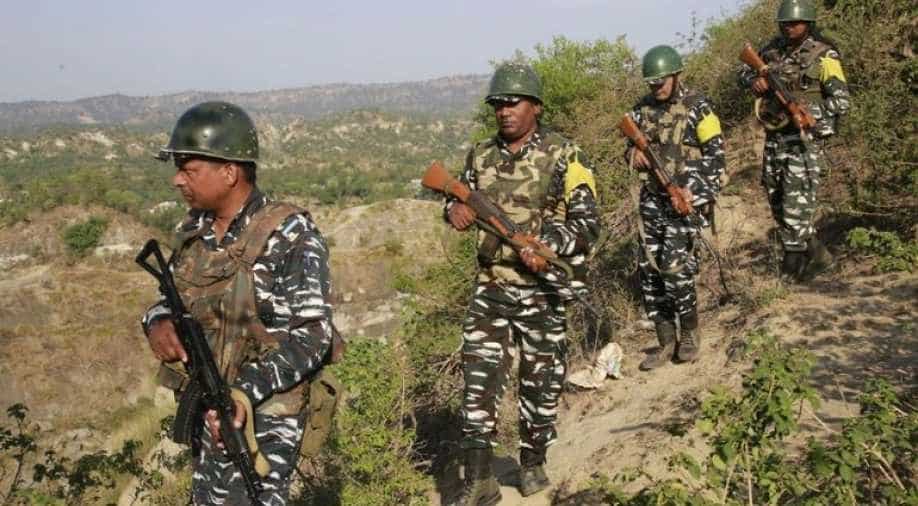 The terrorist was killed in a joint cordon and search operation by security forces earlier in the day.

Jammu and Kashmir Police on Friday identified the terrorist killed in an encounter with security forces at Batpora-Narwani area of Imam Sahib as Sameer Ahmad Seh of Sugan Shopian.

The terrorist was killed in a joint cordon and search operation by security forces earlier in the day.

According to the police records, Sameer had a history of terror crime cases and was part of groups involved in planning and executing terror attacks in the area.

Incriminating material including arms and ammunition were recovered from the site of encounter.

All these materials have been taken into case records for further investigation and to probe their complicity in other terror crimes, the Police said.