ISRO to launch 31 satellites in a single mission onboard 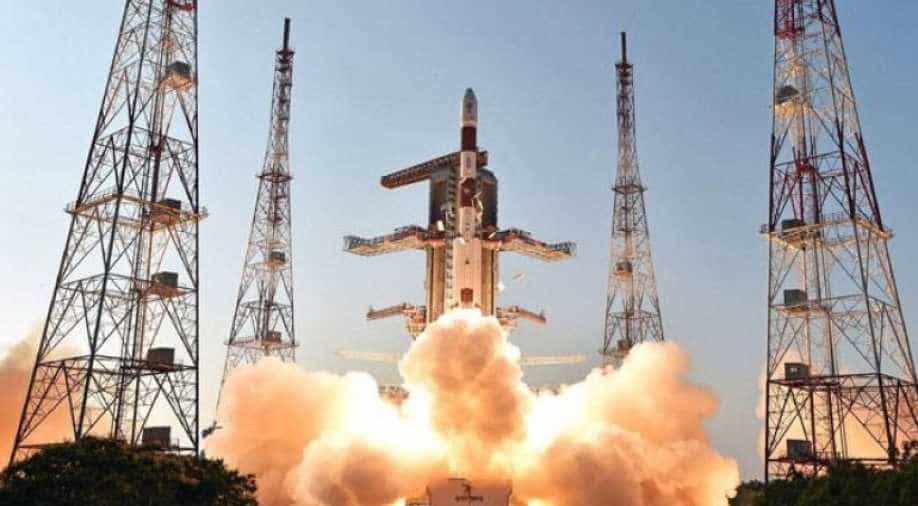 ISRO today announced that it would launch 31 satellites, including India's Cartosat-2 series earth observation spacecraft, in a single mission onboard its Polar rocket on January 10.

The mission will be the first Polar Satellite Launch Vehicle (PSLV) mission after the unsuccessful launch of navigation satellite IRNSS-1H in August.

The Mission Readiness Review committee and Launch Authorisation Board is scheduled to meet in the coming days to take the final call, he said.

PSLV-C40 will be used for the launch from the spaceport in Andhra Pradesh's Sriharikota, about 100 kms from Chennai.

The mission would be a combination of 28 nano satellites from foreign countries, including Finland and the US, one micro and nano satellite from India along with one Cartosat satellite, the official said.

On August 31, India's mission to launch its backup navigation satellite IRNSS-1H on board PSLV-C39 ended in a failure after a technical fault on the final leg following a perfect launch.

ISRO then said the heat shield did not separate on the final leg of the launch sequence and, as a result, IRNSS-1H got stuck in the fourth stage of the rocket.

According to ISRO, Cartosat-2 series satellite launch is a follow-on mission with the primary objective of providing high-resolution, scene specific spot imageries.

It carries Panchromatic and Multi-spectral cameras operating in Time Delay Integration mode and is capable of delivering high-resolution data.

This would be the third satellite in the Cartosat-2 series.

In February this year, PSLV-C37 launched the first Cartosat-2 series satellite along with 103 co-passenger satellites in a single flight.

In June, India's workhorse launch vehicle launched the second one along with 30 co-passenger satellites -- the 39th consecutively successful mission of PSLV.