ISRO plans big for 2019: Human spacelift programme among 19 missions to launch by March 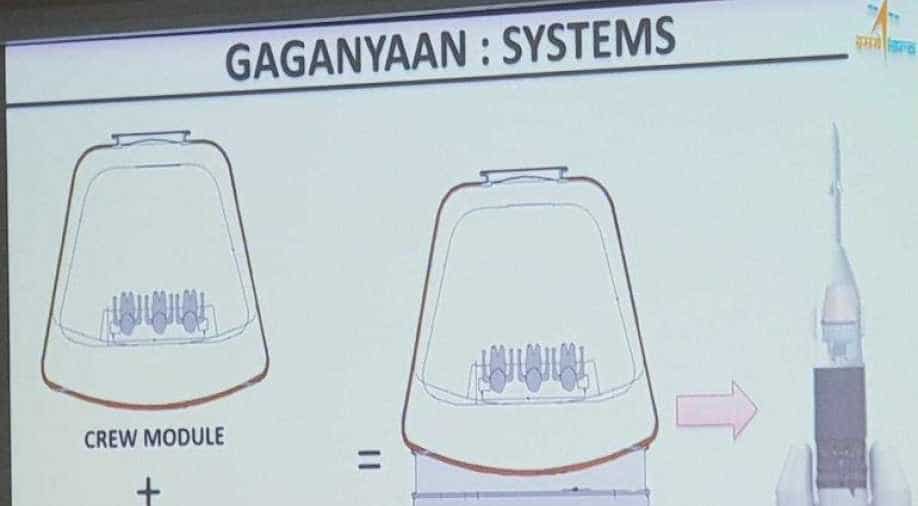 According to sources, space research organisation plans to launch 19 missions by March next year.

According to sources, space research organisation also plans to launch 19 missions by March next year.

During the conference, details were given out on various other ISRO missions that the organisation plans to undertake in the coming year which includes the much-awaited Indian Human Spaceflight programme -- Gaganyaan.

Mass of Chandrayan 2 has increased to 3.8 ton which can't be launched by GSLV.We have redefined launch vehicle to GSLV-Mk-III.Window for launch is 03Jan-16Feb. It would be the first mission in world going near South Pole,i.e. 72 degree South is landing site: ISRO Chairman K Sivan pic.twitter.com/63Y8vkjVEl

Gaganyaan will be lifted into space by launch vehicle GSLV Mk-III. Before sending humans into space, two unmanned Gaganyaan missions will be undertaken.

Union Minister @DrJitendraSingh says that #ISRO is on the verge of launching the first Indian into space pic.twitter.com/GnPwxOecSR

Gaganyaan programme is expected to be completed before 2022 with the first unmanned flight to come within 30 months wherein India aims to send a three-person crew to space for a week. The programme is likely to cost around Rs 10,000 crore.

Gaganyaan is expected to weigh a whopping 7 tons and will serve the primary purpose of carrying out a micro-gravity experiment, Sivan stated.

The Indian Human Spaceflight programme, Gaganyaan, was announced by Prime Minister Narendra Modi in his Independence Day speech this month.