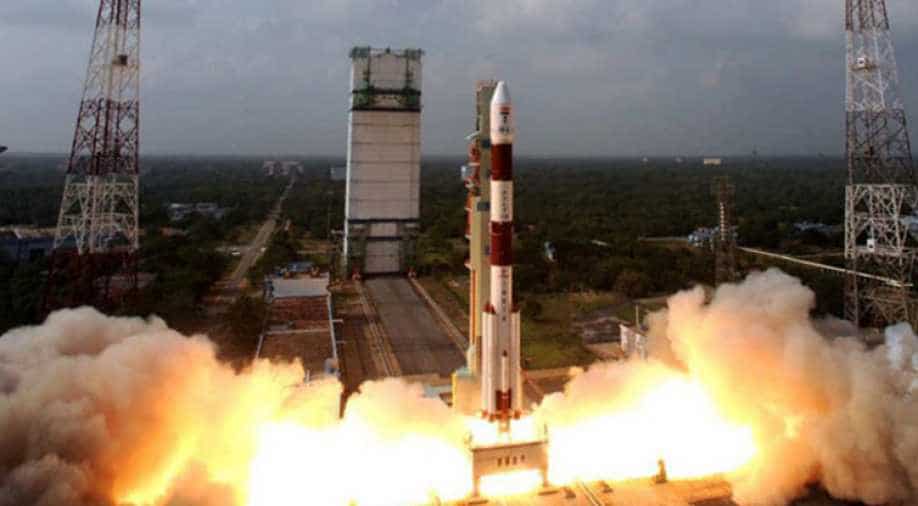 The space organization is set to launch 31 satellites on Polar Satellite Launch Vehicle (PSLV) on Friday morning from Satish Dhawan Space Centre at Sriharikota, near Chennai.

31 spacecraft, including weather observation Cartosat-2 series satellite, will be launched by PSLV-C40.

"The 28-hour countdown began at 5.29 a.m. in the mission control here for the rocket launch at 9.28 a.m. on Friday," ISRO said, adding, "the propellant filling operation of fourth stage of PSLV-C40 is under progress."

The PSLV will be carrying 28 satellites belonging to six countries namely the US, UK, France, Canada, Finland and South Korea. There are three Indian satellites as well.

ISRO had said earlier that it was "back in the game" with the launch after the unsuccessful launch of the navigation satellite IRNSS-1H in August last year.

On August 31, India's mission to launch its backup navigation satellite IRNSS-1H on board PSLV-C39 failed after a technical fault on the final leg following a perfect launch.

PSLV-C40 will launch the 710 kg Cartosat-2 series satellite for earth observation, the total weight of all the 31 satellites carried on board PSLV-C40 will be around 1,323 kgs.