The Israeli weapons the Indian armed forces use 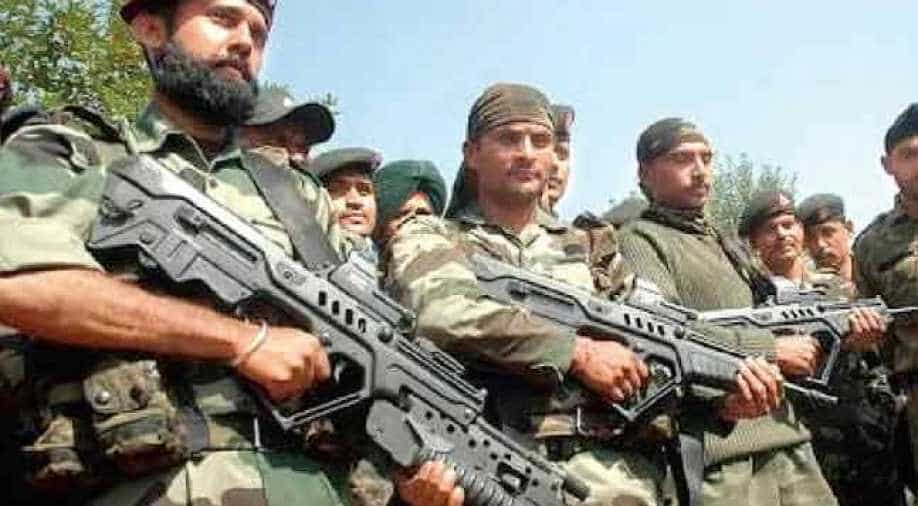 The Galil, Negev and the B-300 anti-tank rocket launcher are some of the Israeli weapons used by India's commando units.  Photograph:( ANI )

For quite some years, Israeli weapons and systems have been making a quiet but steady entry into the Indian armed forces.

The Indian forces have raised, trained and maintained specialised commando units for a range of operations including surgical strikes, anti-hijacking and hostage rescue among others, with all being armed with the Israeli Tavor assault rifle.

The Tavor came into use around 2006 after modifications and is now being made in India.

The Galil, Negev and the B-300 anti-tank rocket launcher are some of the other Israeli weapons used by India's commando units.

Apart, the Indian Air Force has six Israeli Phalcon AWACS systems deployed on Il-76 aircraft. These can act as airborne command posts and with its powerful radars, it can detect enemy missiles and aircraft over 500 km range.

The long-range surface to air missile system is based on the Israeli Barak-8 and is for use on naval ships.

India has purchased a number of heron and searcher unmanned aerial vehicle (UAV) for surveillance and reconnaissance. It has also bought the harpy drone, which can be used to destroy enemy targets
The army is acquiring more than 8000 spike anti-tank guided missiles and 320 launchers for use by infantry battalions.

Rafael, for instance, has tied up with India's Reliance defence and the Kalyani group to make remote weapon systems, advanced armour solutions, surveillance balloons and air defence systems in India

Other Indian firms like Taneja Aerospace and Dynamic Technologies are tying up with Israel Aerospace industries.

Given the slow pace of indigenisation in India, the Indian government is evidently hoping the Israeli connection with the private sector will boost the idea of 'Make in India'.