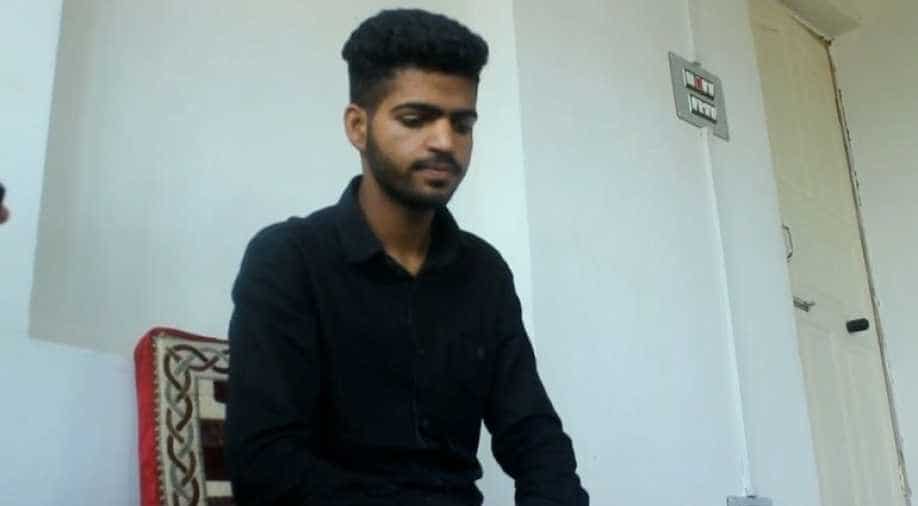 Inspired by Kalpana Chawla, the first woman of Indian origin to fly to space, Owais's feat has brought joy to this remote village in south Kashmir.

Despite poor internet and bad security situation, a young boy from Kashmir has become first from the valley to qualify aircraft maintenance engineering common entrance test. Hailing from a backward village, Owais's journey is an inspiring one.

You might have heard or read about Pulwama district when an encounter happens in the valley but this time the district is in news because of this young boy. His dream has been different from many others including his friends.

Inspired by Kalpana Chawla, the first woman of Indian origin to fly to space, Owais's feat has brought joy to this remote village in south Kashmir. He learned about aircraft maintenance engineering from a television show at an early age and studied from government-run schools only.

"My childhood dream was to become an astronaut or aircraft maintenance engineer & I just followed my passion despite belonging to a middle-class family," Owais Nazir says.

He's the first from the family to study and credits them for their support. The boy has also been able to grab 88th rank in the entire country despite tough situations in the valley which includes a low-speed internet service.

Our village is very little known. Owais's success will lead the path for many youths & now our village will be known across India," says Fayaz Ahmad Mir, a local villager.