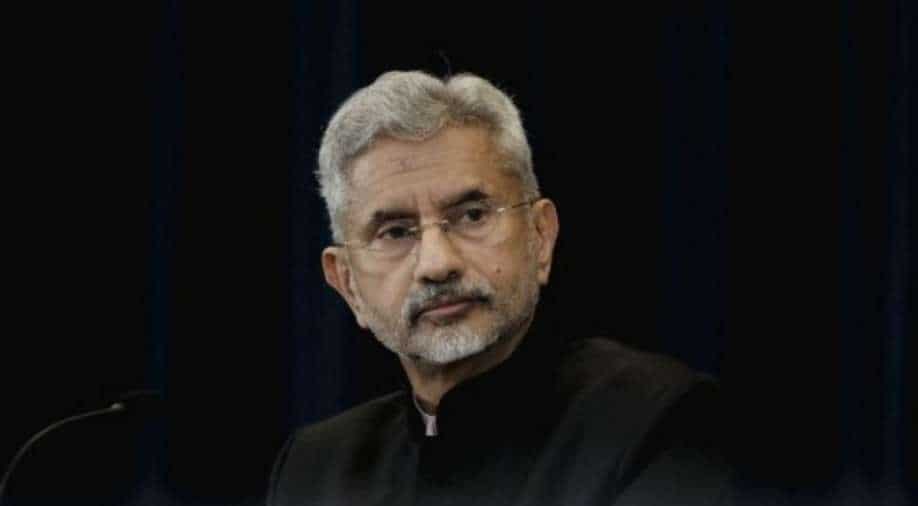 Indonesia as the chair decided on countries' participation and wants all member countries of the grouping to be present at the summit, including Russian President.  Photograph:( AFP )

This year's G20 meeting has been dominated by the Russian invasion of Ukraine, with western nations not keen on presence of the Russian President Putin at the summit

External Affairs Minister Dr S Jaishankar will be taking part in the G20 foreign ministers meet to take place in Indonesia's Bali later this month. The foreign ministers meet, which takes place just before the summit, will take place from July 7-8th. Indonesia is the chair of the G20 this year, and will host the summit in Bali, the only Hindu majority province of the Muslim majority country, in mid-November.

In the last few days, Indonesian President Joko Widodo is seen engaging in active diplomacy even as he visited Ukraine's capital Kyiv and Russian capital Moscow. President Widodo was in Germany last week for the G7, and also held a bilateral with Indian Prime Minister Narendra Modi. During the bilateral meet, they discussed the G20 chairmanship. India is the chair of the grouping for next year and will hold the summit in Delhi. In December, India will be chair of SCO, G20 & UNSC.