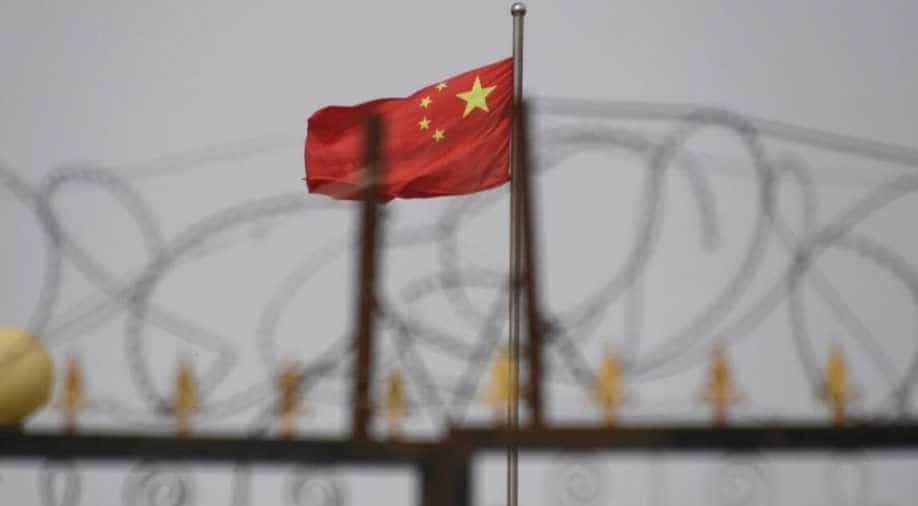 As part of the Indian Express' investigative series on Chinese snooping, it has been revealed that more than 10,000 Indians accused of financial crime, terrorism, IPL betting, narcotics and smuggling are also on being watched by China.

China is not only monitoring the prominent Indian personalities, other high-profile entrants too are in its radar from the accused in the AgustaWestland bribery case to hundreds accused of financial crime, corruption, terror organisation links are under China's surveillance programme.

The high profile personalities who are reportedly under China's surveillance include Congress president Sonia Gandhi’s son-in-law Robert Vadra. His company "skylight hospitality private limited" is being probed by the Enforcement Directorate.

Former Karnataka chief minister HD Kumaraswamy, who was accused of illegally denotifying a prime plot to benefit his relatives and former Jharkhand chief minister Madhu Koda, who was named in a Red Corner notice in a money laundering case also reportedly figure in the list.

Beijing has kept a close watch on several Indian criminals too over the years. The list includes names of the Indian fugitive Dawood Ibrahim, members of Jamat-ul-Mujaheedin, operatives of People’s Liberation Front of India who were held in Chhattisgarh in 2013 and militants of Democratic Front of Bodoland, however, Beijing has denied spying on Indian citizens and called the claims baseless.