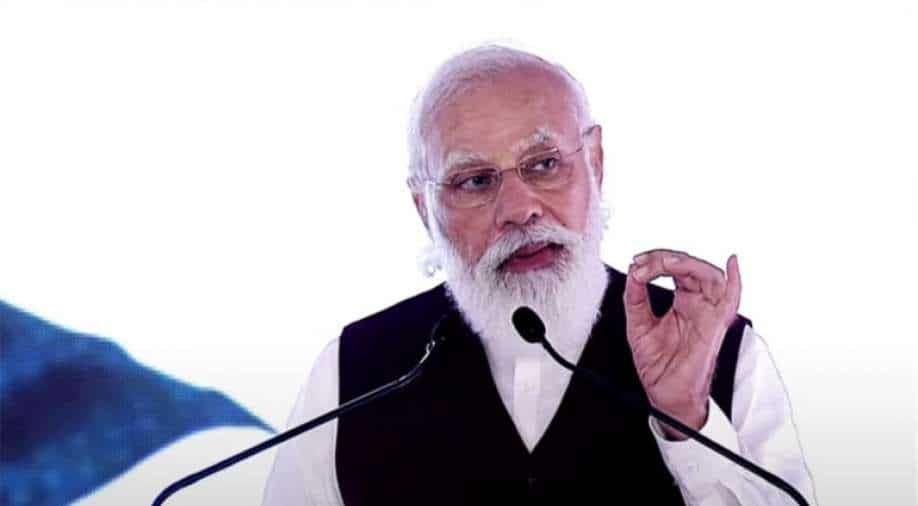 Central Vista project involves major overhaul of Indian capital's Lutyens area. PM Modi said that those criticising the project never mentioned that Defence Offices Complexes are also a part of the project as that would expose their 'falsity'

The new Defence Offices Complexes will accommodate around 7,000 officials from the Ministry of Defence and the Armed Forces, including the Army, Navy and Air Force. The buildings will provide modern, secure and functional working spaces.

An Integrated Command and Control Centre has been established for managing building operations, while also catering to the end to end safety and surveillance of both the buildings. 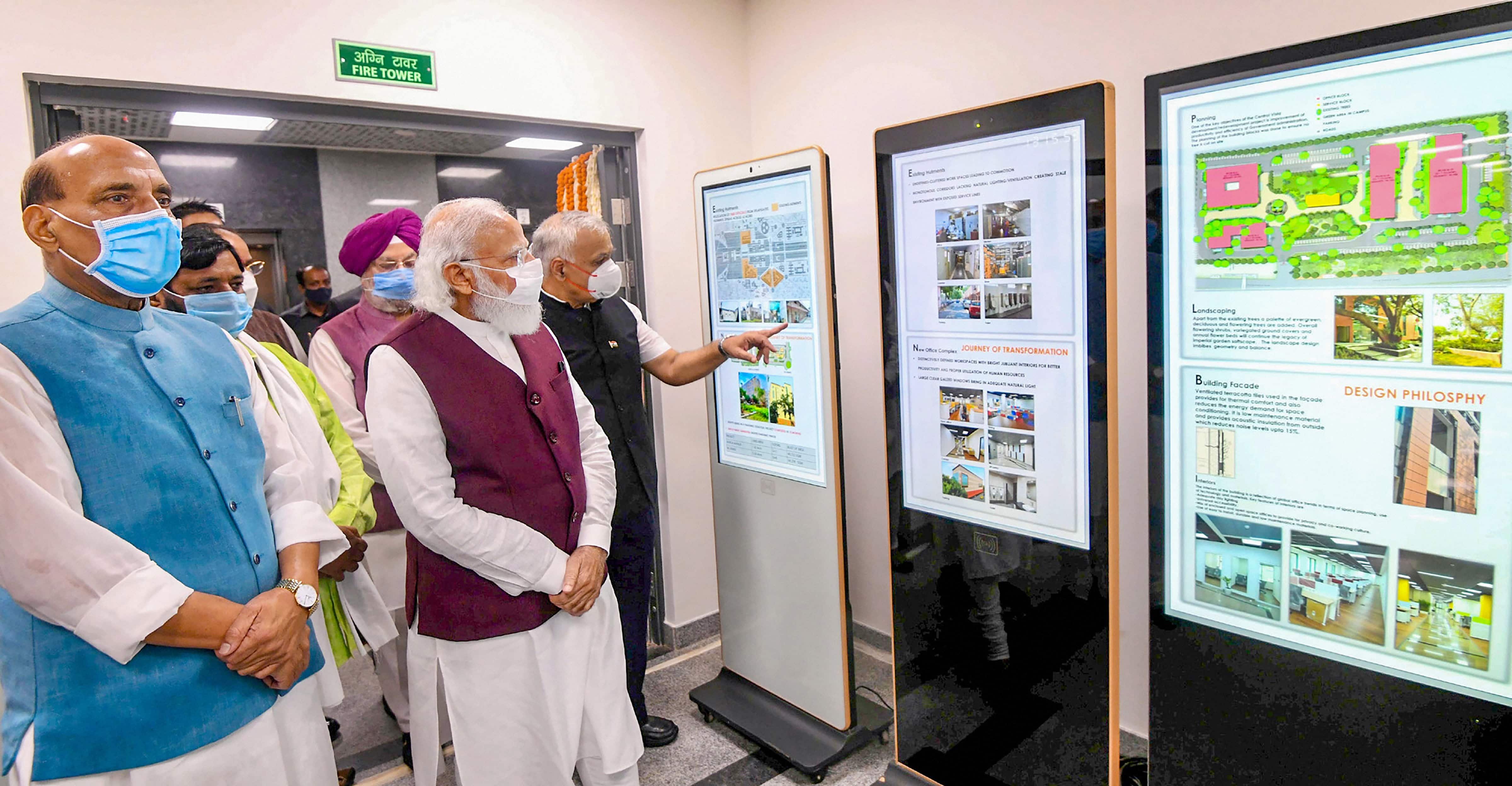 During his address at the time of inauguration, PM Modi slammed critics of the Central Vista project that involves major overhaul of Indian capital's Lutyens area. Modi said that those criticising the project never mentioned that Defence Offices Complexes are also a part of the project as that would expose their 'falsity', adding that modern infrastructure is pertinent for economic development of the country.

"The people who were criticising the Central Vista project never mentioned the Defence Offices Complexes, which is also part of the Centra Vista... They knew their falsity would be exposed," he said.

"When we are focusing on ease of living and ease of doing business, modern infrastructure plays an equally important role. This is the idea behind the work that is being done in the development of the Central Vista," PM Modi said.

Mentioning the importance of the new complexes, he said: "These new Defence office complexes will now make it feasible for our armies to operate in better working conditions with all modern amenities."

"The construction of the Defence Offices Complexes completed within 12 months amid the COVID-19 pandemic. This provided employment to hundreds of labourers during the challenging pandemic period."

He also hoped that the construction of the new Parliament building will be completed in the time frame given earlier.

Speaking at the same event, Defence Minister Rajnath Singh said: "Previous buildings were in a tattered state, affected working conditions of our officers, optimum utilisation of space was not done, which is why this complex has been brought up. Over 7,000 workers can be accommodated in good working conditions."

The new Defence Office Complexes are state-of-the-art and energy-efficient, with comprehensive security management measures. One of the defining features of these buildings is the use of new and sustainable construction technology called LGSF (Light gauge steel frame), which reduced construction time from 24-30 months in the case of conventional RCC construction. The buildings utilize resource-efficient green technology and promote environment-friendly.