Indian couple murdered by driver, buried in their own farmhouse in Chennai 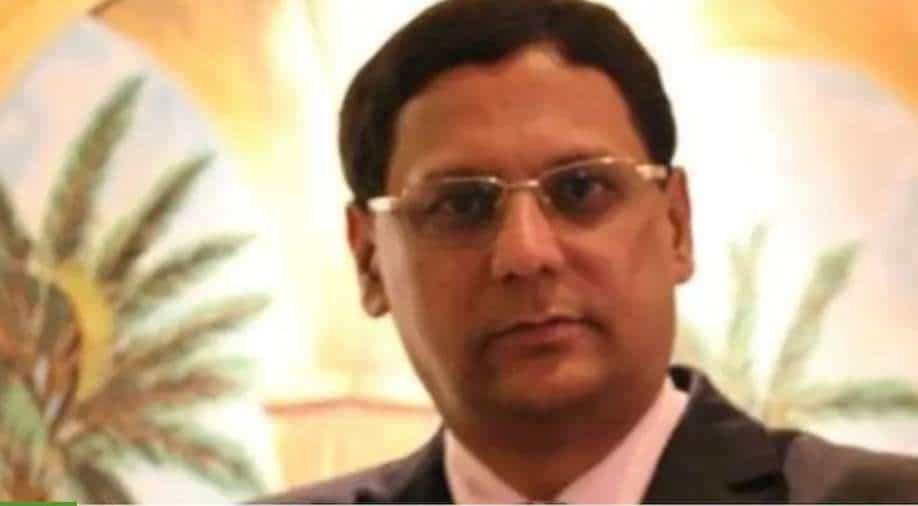 When the couple returned from the United States, their live-in driver picked them up and drove them to their home, where he murdered them.

Srikanth, 58, and Anuradha, 55, were brutally killed hours after returning from the United States to their home in India's southern city on Saturday, May 7.

Their city home was also broken into. Their bodies were discovered by police in their farmhouse outside Chennai.

Following an investigation, it was discovered that the perpetrator was a guy named Krishna, who had worked as a driver for the couple for over ten years.

The couple moved to the United States in November of last year, and except for a brief visit by Srikanth, they were gone until Saturday, May 7.

Krishna had been working for them as a live-in driver, according to the police.

When the couple's daughter, who lived in the United States, tried to phone her parents repeatedly after they arrived, she noticed something was wrong.

When she didn't hear back, she notified a relative, who hurried to the house and discovered it locked. When the police arrived, they broke into the residence and discovered blood stains.

At this moment, our thoughts and prayers go out to his family members and friends. May God give them courage and strength to bear this loss.
Infibeam Avenues Ltd. pic.twitter.com/exG3vpv0bI

The couple and Krishna were missing.

Krishna and Ravi, according to the media reports, cleaned up the blood marks and carried the remains to the couple's property on the East Coast Road, where they were buried.

The murders, according to ACP Kannan, were premeditated ahead of time.

According to the reports, authorities tried to track down Krishna and Ravi using their phone numbers, and FASTag records revealed that he was going on the Chennai-Kolkata route.

They contacted the police in Andhra Pradesh, who nabbed the couple in Ongole, using CCTV video and call data.