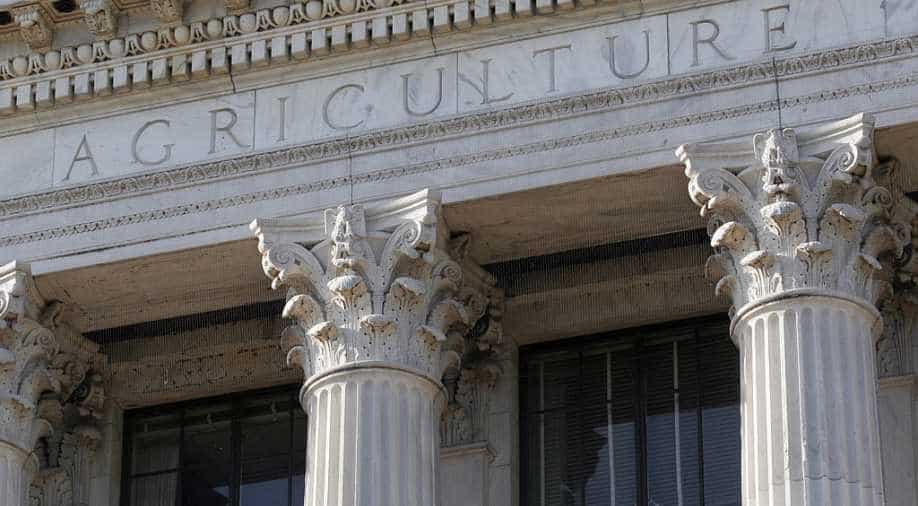 Prominent Indian-American scientist Dr Parag Chitnis has been appointed as the Acting Director of the prestigious National Institute of Food and Agriculture (NIFA), which drives all federally funded agricultural research in the US.

"Dr Chitnis brings more than 31 years of scientific research and experience to the Director's office," US Agriculture Secretary Sonny Perdue said while announcing the name of Chitnis as NIFA's Acting Director.

Chitnis replaces Dr Scott Angle who accepted a position as Vice President of Agriculture and Natural Resources at the University of Florida in Gainesville.

"He (Chitnis) has been instrumental in providing steady leadership and support to NIFA during its transition to Kansas City last fall, in addition to playing a lead role on NIFA's Project CAF? (Collaboratively Achieving Functional Excellence) initiative which aims to help NIFA maximize business operations to better serve its customers," Perdue said.

Chitnis did his BSc in botany/plant breeding from the Konkan Agricultural University in Maharashtra and an MSc in genetics/biochemistry from New Delhi-based Indian Agricultural Research Institute. He did his PhD in biology from the University of California in Los Angeles.