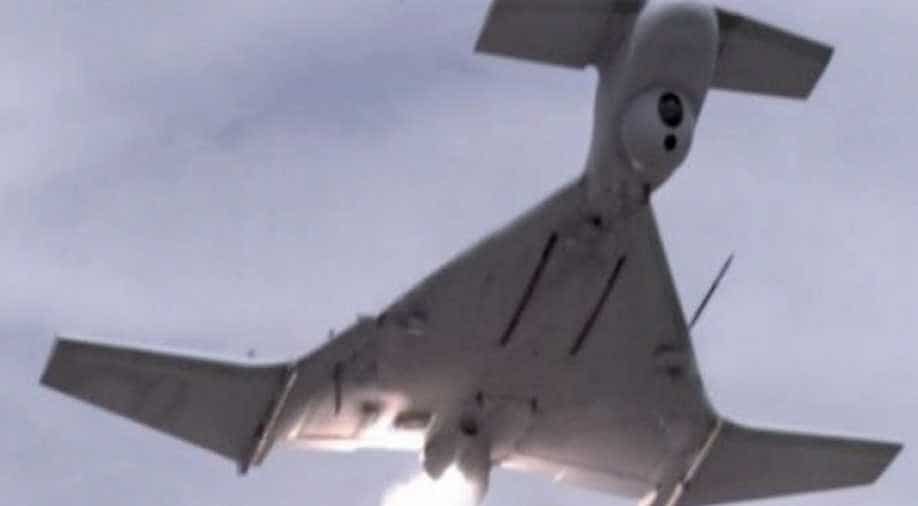 In a bid to enhance its unmanned warfare capability, the Indian Air Force is planning to acquire around 15 more HAROP attack drones which can crash into high-value enemy military targets to destroy them completely.

The Air Force already has an inventory of these drones which are equipped with electro-optical sensors to loiter over high-value military targets such as surveillance bases and radar stations before exploding them.

"A proposal to acquire these attack drones is expected to be discussed by the Defence Ministry at a high-level meeting in the coming week to strengthen the fleet of such drones in the Air Force," Defence sources told ANI.

India is also discussing the Project Cheetah with the Israelis under which almost all the drones of the three services would be turned into high-quality attack drones and their surveillance capabilities would also be enhanced.

The three forces have a fleet of more than 100 of these unmanned aerial vehicles which have been acquired over the years in different batches.

The forces are also working on developing indigenous combat drones which would be deployed on both the China and Pakistan border once the project is complete.

Americans have been using the combat drones to carry out targeted assassinations of terrorist leaders in Afghanistan, Iraq and Pakistan but the relatively slow unmanned vehicles are not known to be very effective in warfare where the opposition also has a strong air force.