India to overtake UK and France to become fifth-largest economy in 2018: Report 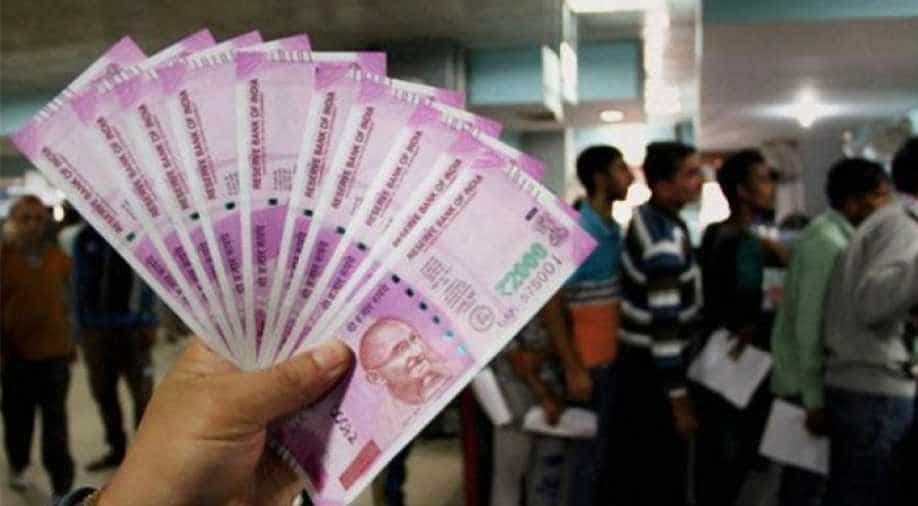 Brexit's effects on Britain's economy will be less than feared, allowing it to overtake France again in 2020. Photograph:( Zee News Network )

India looks set to leapfrog Britain and France next year to become the world's fifth-largest economy in dollar terms, a report showed on Tuesday.

"Despite temporary setbacks ... India's economy has still caught up with that of France and the UK and in 2018 will have overtaken them both to become the world's fifth largest economy in dollar terms," said Douglas McWilliams, Cebr deputy chairman.

McWilliams said India's growth had been slowed by restrictions on demonetisation and GST, a view shared by economists polled by Reuters. China is likely to overtake the United States + as the world's No.1 economy in 2032, Cebr said.

"Because the impact of President Trump on trade has been less severe than expected, the USA will retain its global crown a year longer than we anticipated in the last report," the report said.

While Britain looks set to lag behind France over the next couple of years, Cebr predicted that Brexit's effects on Britain's economy will be less than feared, allowing it to overtake France again in 2020.

Russia was vulnerable to low oil prices and too reliant on the energy sector and looked likely to fall to 17th place among the world's largest economies by 2032, from 11th now.

A Reuters poll of economists in late October suggested global economic growth in 2018 looks likely to quicken slightly to 3.6 per cent from 3.5 per cent this year - with risks to that forecast lying on the upside.