India to get information on account holders in Swiss banks from this year: Government 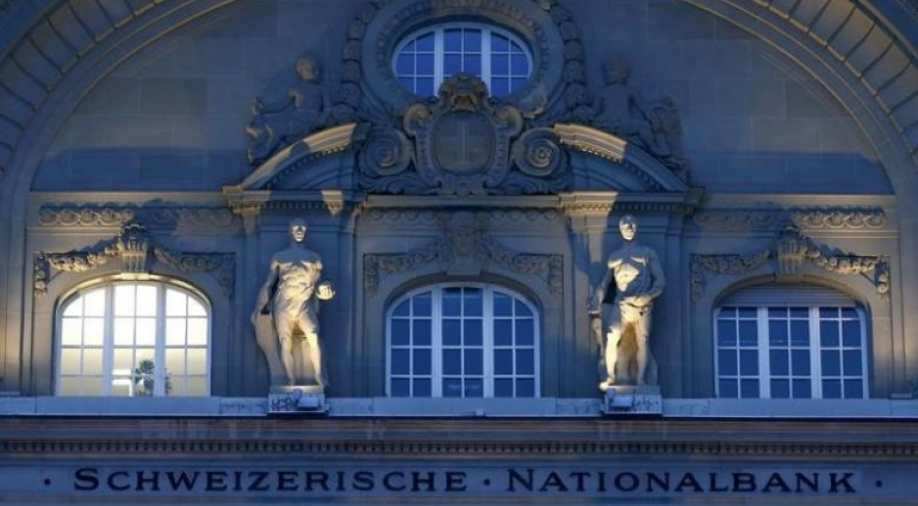 India will start receiving information relating to financial accounts of Indians in Swiss banks from Switzerland, government said on Wednesday.

Minister of state for external affairs V K Singh, replying to a question in the Lok Sabha, said such information may include details about persons allegedly involved in corruption.

Switzerland has been long perceived as one of the safest havens for illicit wealth allegedly stashed abroad by some Indians. Singh said the India-Switzerland tax treaty facilitates receipt of information on request basis for cases under investigation.

At the same time, Singh added that the information received is governed by the confidentiality provisions of the tax treaty between the two countries.

Piyush Goyal who had taken temporary charge of the finance portfolio had said earlier in Parliament that after PM Narendra Modi's government came to power in 2014, the amount deposited in Swiss National Bank has reduced by 80 per cent.

Switzerland has already begun sharing foreign client details on evidence of wrongdoing provided by India and some other countries, it has agreed to further expand its cooperation on India's fight against black money with a new pact for automatic information exchange.

In July last year, as per the latest data released by the Swiss National Bank (SNB), funds parked by Indians with Swiss banks rose 50 per cent to CHF 1.01 billion (about Rs 7,000 crore) in 2017.

The funds, described by SNB as ‘liabilities’ of Swiss banks or ‘amounts due to’ their clients, are official figures disclosed by Swiss authorities and do not indicate to the exact quantum of the much-debated alleged black money held in the famed safe havens of Switzerland.

The official figures, disclosed annually by Switzerland’s central bank, also do not include the money that Indians, NRIs or others might have in Swiss banks in the names of entities from different countries.

It has been often alleged that Indians and other nationals seeking to stash their illicit wealth abroad use multiple layers of various jurisdictions, including tax, havens, to shift the money in Swiss banks.