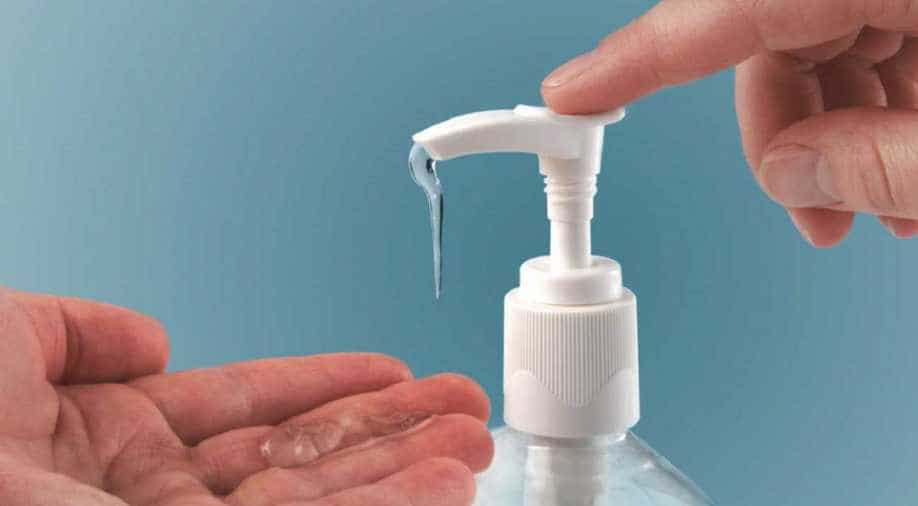 India will be the first country in the world to begin the rollout of iodine-based hand sanitisers. Currently, the alcohol-based sanitisers are in circulation around the globe. With iodine based sanitisers, India would also become the manufacturing hub of such products.

According to BusinessLine, the first iodine-based sanitiser will be called I2Cure, and will be made by a Singapore-based biotechnology firm I2Pure, which is in possession of patents relating to this iodine-based product.

Iodine-based sanitisers have an edge over the alcohol-based ones, for they are more effective against viruses, and also more long-lasting.

The products are set to be launched over the next two weeks in the country. Iodine has great disinfectant properties, and is a known antiseptic. Iodine usually runs an odd colour and is very unstable. However, these issues were resolved with the research done by American scientist Jack Kessler.

The global president of I2Pure, Anil Kejriwal told BusinessLine that the iodine-based sanitiser “is effective against novel coronavirus”. The makers want to get an “emergency use authorisation” for the sanitiser.

The company president also claimed that the iodine-based sanitiser is capable of providing protection for around 12 hours, unlike alcohol-based sanitisers that require reapplication every few hours. Additionally, the required quantity per use is two drops.

Alcohol-based sanitisers are also notorious for leaving the skin dry and cracked. For optimum usage of iodine-based sanitisers, two drops each need to be applied to one’s nostrils, lips, and on the hands, to provide long-lasting protection against viruses like COVID-19.

The content in I2Cure is derived from Japanese seaweed, which is further  processed in a lab in the United States.

Prefix '0' for all landline to mobile calls from January 15