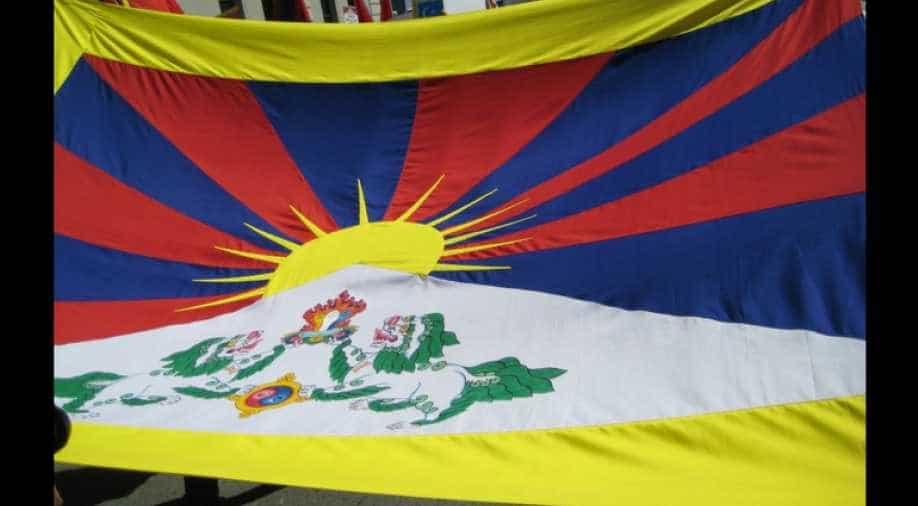 India’s non-interference when Tibet was annexed by China 70 years ago, thereby changing its geographical boundaries, has come back to haunt India since 1962.

India should rethink and revise its policy on Tibet and exploit the geographic, ethnic, and economic fault lines within the Asian giant, such as Tibet, and Xinjiang.

India’s non-interference when Tibet was annexed by China 70 years ago, thereby changing its geographical boundaries, has come back to haunt India since 1962.

Tibet could be the answer to India's woes and the key to solve the India-china border standoff. China occupied Tibet holds strategic importance for New Delhi. On the face of it, Tibet is of great significance to China. The Himalayan mountain range adds to China's security and gives the PLA a military advantage.

Considering these factors — India must revise its policy on Tibet and declare it an occupied territory. Just to weaken Beijing’s hand.

India would be able to then refute china's claim over the Himalayan borders. Ladakh borders Tibet.
In fact, Ladakh is even referred to sometimes as little Tibet. The same line of control stretches across Jammu and Kashmir, Uttarakhand, Himachal Pradesh, Sikkim and Arunachal Pradesh.

Because the revision would revalidate the McMahon line. As well as the Tibet Ladakh border treaty.

Between 1913 and 1914 — before independence, representatives from British India, Tibet and China had met in Shimla. The purpose of the meeting was to settle the political status of Tibet. And Tibet’s ties to China. A treaty was signed — it was called the Indo-Tibet border treaty. British India and Tibet agreed to sign it. But China had refused.

This treaty established the McMahon line. Something that defines the border between India and Tibet on the northeast. The Tibet Ladakh border treaty was signed way back in 1684.

Between Tibet and the Ladakh Kingdom. The same treatment has been used by India to claim Ladakh. But, China keeps rejecting the claims. Because India still considers Tibet as part of China. If India were to recognize Tibet as occupied, it would re-validate both treaties. Recognize the McMahon Line and the Tibet-Ladakh borders. Making India’s claim over the Himalayan border legal and valid.