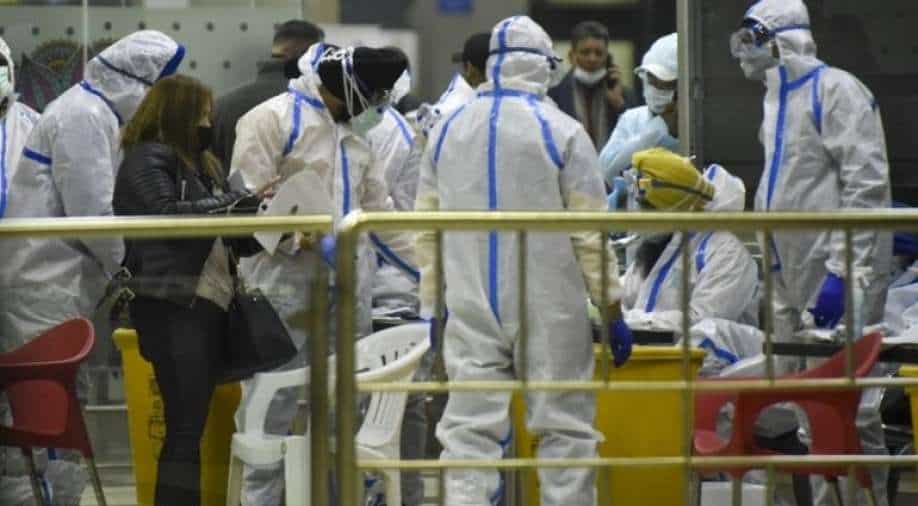 As the UK started vaccinating the masses for the existing novel coronavirus, British Health Secretary Matt Hancock announced on December 14 that a new variant of the deadly virus has been identified in the country.

Hancock, on Monday, reported at least 60 different local authorities have seen coronavirus infections which stem out of a new and unidentified variant.

Also read: This gene can protect you from mutant coronavirus strains

"Over the last few days, thanks to our world-class genomic capability in the UK, we have identified a new variant of coronavirus which may be associated with the faster spread in the South of England," Hancock said.

After the reports of a new variant of COVID-19, World Health Organisation has said that there is no evidence to suggest that the mutation will impact the effectiveness of vaccines against the disease.

"We are aware of this genetic variant I think reported in about 1,000 individuals in England, and the authorities in the UK under Matt Hancock's leadership are obviously looking at the significance of this," WHO Health Emergencies Programme Executive Director Mike Ryan said at a WHO virtual press briefing.