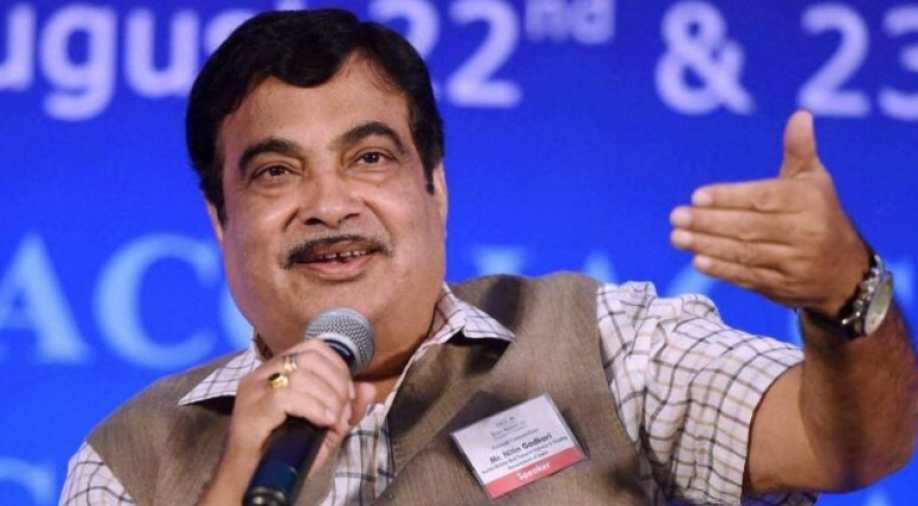 Gadkari said that talks are on with investors from Dubai and the US for various sectors, including MSMEs.

India needs foreign direct investments worth Rs 50 to 60 lakh crore and the money can be tapped mainly through infrastructure projects as well as MSME sector to accelerate the wheels of coronavirus-hit economy, according to Union minister Nitin Gadkari.

Emphasising that at this juncture Foreign Direct Investment (FDI) is the need of the hour, the senior minister said such funds would benefit the country as there is a need for pumping in liquidity into the market.

Economic activities have been significantly disrupted in the wake of the pandemic and subsequent lockdowns that were in place to curb spreading of infections.

"Country at this juncture needs liquidity. Without liquidity our economy's wheel will not accelerate... Rs 50-60 lakh crore foreign investment is needed in the country under present circumstances to boost the economy," the Road Transport, Highways and MSME Minister said.

"FDI in MSME, Non-Banking Financial Companies (NBFCs) and banks are needed... In the highways sector, we are trying to bring foreign investment," he said.

Gadkari further said that talks are on with investors from Dubai and the US for various sectors, including MSMEs.

"Some MSMEs are already listed on the BSE. I have talked to investors in Dubai and the US to come and invest in such MSMEs based on their three-year turnover, GST track record, IT record and good rating. Investing in these can result in rich dividends as these do exports also," he said.

"We need to boost our technology for increasing growth and need to focus on enhancing exports. The Prime Minister's thrust is also on reducing dependence on imports and boosting exports. In this infrastructure can play a crucial role," he said.

While noting that the present situation is very serious as the entire world is facing problems, Gadkari stressed on the need to work on a war-footing basis on infrastructure front.

Further, the minister noted that public private partnerships can help harness huge funds and would have a cascading impact by generating more employment and boosting the economy.

Besides, the minister said that 22 green highways were being build, including the Rs 1 lakh crore Delhi-Mumbai Expressway on a new alignment.

Citing the example of Delhi-Mumbai Expressway, he said talks were on with the Maharashtra government to shift about 1.5 lakh leather workers to Thane in a proposed leather cluster along the highway which will have the most modern facilities including schools and hospitals besides affordable housing under Pradhan Mantri Awas Yojana.

"The development of backward area will alleviate poverty and accelerate development. Socio-economic thought is behind this," he said.

On Tuesday, Prime Minister Narendra Modi announced that the Pradhan Mantri Garib Kalyan Ann Yojana (PMGKAY), a free ration scheme, would be extended for 80 crore people till the November end.