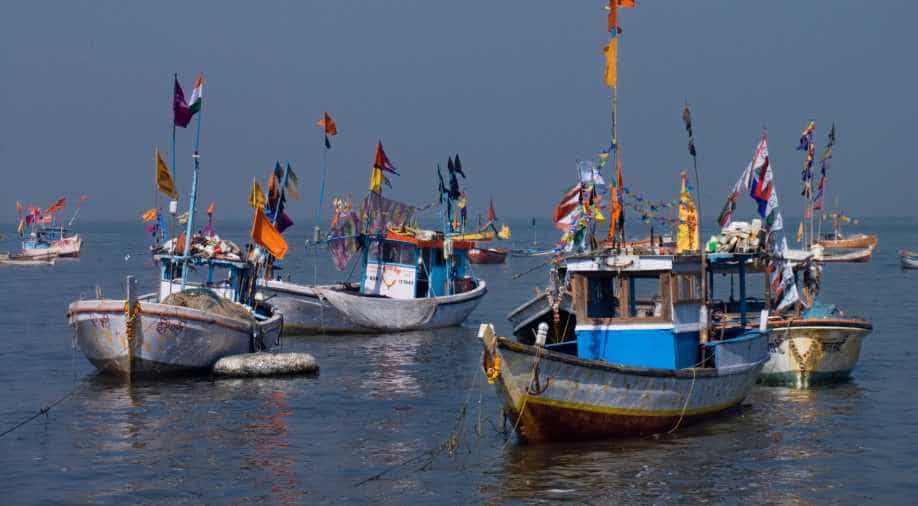 India says the island nation have been guilty of arresting people fishing in the Palk Strait, and Sri Lanka accuses India of using mechanised trawlers that are damaging to the ecosystem. (Representative image) (Image courtesy: Wikimedia commons) Photograph:( Others )

LNG is not widely used in the fishing industry due to limited bunkering infrastructure and high costs.

India is set to trial the use of liquefied natural gas (LNG) in the fishing sector in an unusual move ahead of new marine fuel standards that start next year.

The South Asian country's Kerala Development and Innovation Strategic Council (K-DISC), which is a think-tank and advisory body set up by the government of Kerala, issued an expression of interest (EOI) this week for a pilot project to use LNG to fuel a fishing boat.

It is looking to retrofit an existing marine diesel engine system in a fishing boat currently in Kochi to enable it to operate on both LNG and diesel in what is known as a dual fuel system.

Fishing boats are typically fuelled by diesel, but a new regulation by the International Maritime Organisation (IMO) that limits the sulphur content of fuel used in ships by 2020 could push governments to explore the use of cleaner fuels.

LNG is not widely used in the fishing industry due to limited bunkering infrastructure and high costs.

The project will also involve the installation of an LNG fuel storage tank and other associated equipment and pipelines by modifying the boat hull, according to the EOI.

K-DISC has asked for the work to be done in 18 weeks and is requesting proposals by September 7, with commercial bids to be submitted by late October.