India lifted 271 million people out of poverty between 2006 and 2016, says United Nations report 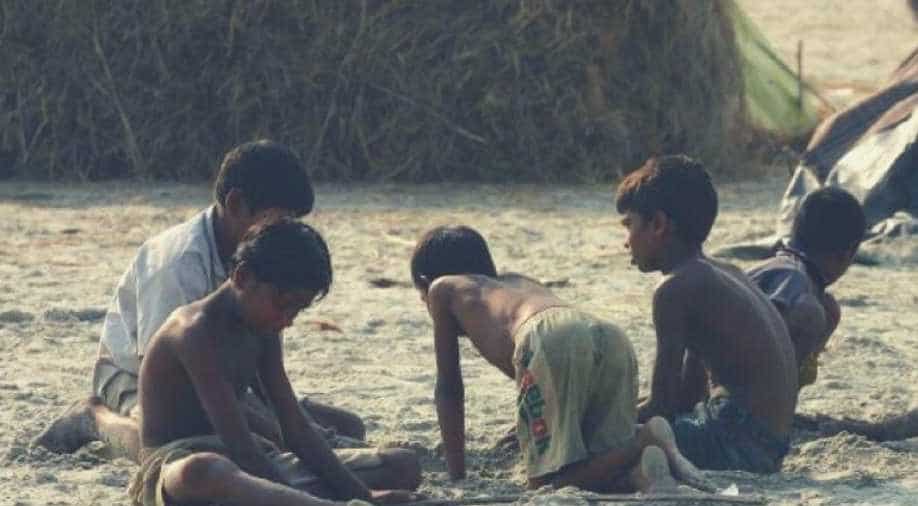 India, in the last decade, has lifted 271 million people out of poverty, a United Nations report said on Thursday. The report was based on the multidimensional poverty index, which saw India recording the fastest reduction, the UN Development Programme (UNDP) said.

But this time, the UN studied 101 countries and said 1.3 billion people are "multidimensionally poor", which means that poverty is defined not simply by income, but by a number of indicators, including poor health, poor quality of work and the threat of violence.

Of these 101 countries, the reduction of poverty was fastest in 10, namely Bangladesh, Cambodia, Democratic Republic of Congo, Ethiopia, Haiti, India, Nigeria, Pakistan, Peru and Vietnam, the report said.

The Indian government had said in April this year that fast economic growth and rapid urbanisation would slash the number of people in extreme poverty by 2021 and end it completely in the decade after that.

Economic growth in recent years had generated enough revenue for states to work more on poverty alleviation, job creation and improving healthcare and education, the then finance minister Arun Jaitley had said.