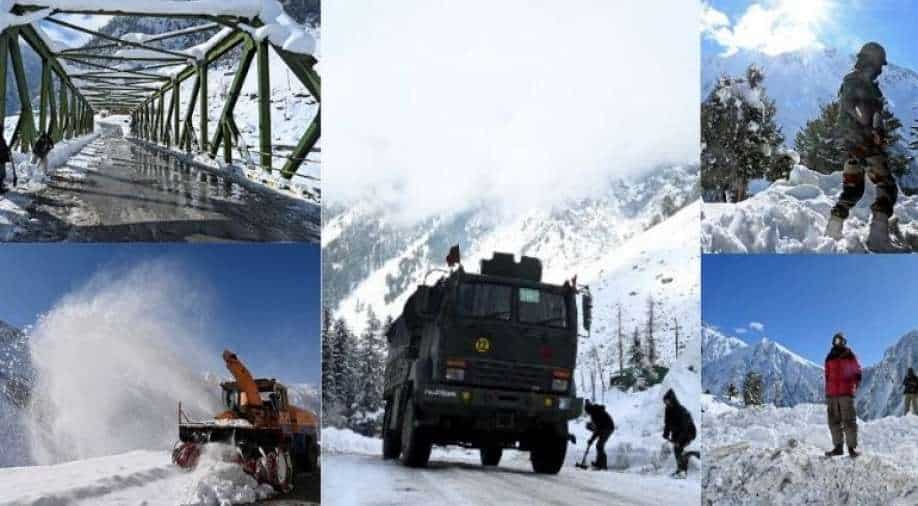 While China wasn't mentioned, nor "current events...in the region" pointed out, it is clear that Beijing's actions this year with its neighbours and beyond have changed the perception of the country drastically.

Indian defence minister Rajnath Singh and Japanese defence minister Kishi Nobuo on Tuesday discussed aggressive actions by China in the region and called for increased cooperation in the maritime domain.

While "free and open maritime order based on the rule of law" being discussed found mention in readouts issued by both Indian and Japanese defence ministries, the Japanese readout stated ministers, "affirmed their intention to continue exchanging views in light of the current events occurring in the region" and "concurred in sending a clear message that they strongly oppose any attempts to unilaterally change the status quo by coercion or any activities that escalate tension."

While China wasn't mentioned, nor "current events...in the region" pointed out, it is clear that Beijing's actions this year with its neighbours and beyond have changed the perception of the country drastically.

2020 saw Chinese aggressive action against both India and Japan. With India, the build-up by Chinese forces in eastern Ladakh continues, with Japan, China has staked its claim on Senkaku island which is under the administration of Tokyo. The year also saw the death of 20 Indian soldiers in aggressive actions by Chinese troops in Galwan Valley.

In the readout, Japan listed discussions on "regional situations" in the east China Sea and South China and called for "Free and open Indo-Pacific". China has been trying to stake claim to the whole of South China Sea based on its so-called "nine-dash line" which has been rejected by an arbitral tribunal constituted under United Nations Convention on the Law of the Sea (UNCLOS) in 2016.

Key areas both Japan and Indian defence ministers discussed were on cooperation in third countries, on ways to counter disinformation and share lessons in humanitarian aid and disaster response amidst covid pandemic.

In the defence sector, both sides have increased cooperation, especially with the signing of the Japan-India Agreement on Reciprocal Provision of Supplies and Services (ACSA). The Indian Navy and its Japanese counterpart both undertook bilateral exercise earlier this year and in the month of November under the umbrella of Malabar Naval exercises--India, Japan, US and Australian navies came together.