India has rightly complained against Pakistan to ICAO: Defence experts 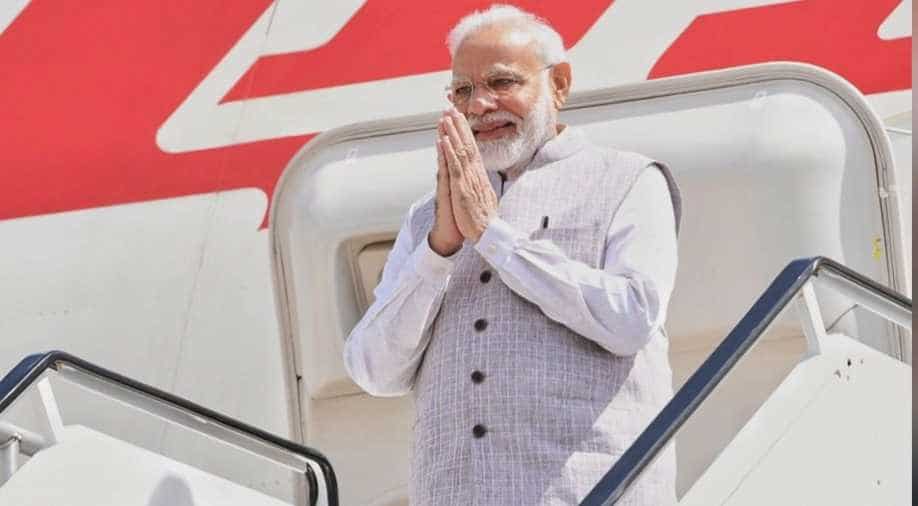 As per media reports, Pakistan on October 27 turned down New Delhi's request for the use of its airspace for Indian Prime Minister Narendra Modi's visit to Saudi Arabia on October 28.

Defence experts PK Sehgal and Hemant Mahajan on Monday asserted that Pakistan is being undiplomatic by denying its airspace to Prime Minister Narendra Modi' flight and India has rightly complained about it to the International Civil Aviation Organisation (ICAO).

"Pakistan is a rogue nation. They don't believe in diplomatic courtesy. They don't adhere to any rules and regulation of ICAO. Pakistan ought to be punished," Sehgal told ANI.

"This move by Pakistan to deny airspace to Prime Minister Narendra Modi for his movements is quite an undiplomatic act and India has rightly complained to ICAO. Pakistan is jealous of India's positive relationship with Saudi Arabia and therefore commits such undiplomatic acts. Saudi Arabia's biggest oil company Aramco is planning to open a centre on the western coast of India," Mahajan said.

Pakistan had earlier also denied Prime Minister Modi access to its air space for his visit to the United States to attend the 74th UN General Assembly session on September 20.

Then Indian Foreign Ministry spokesperson Raveesh Kumar had responded to Islamabad's unilateral actions, saying, "Pakistan should reflect upon its decision to deviate from well established international practice, as well as reconsider its old habit of misrepresenting the reasons for taking unilateral action.