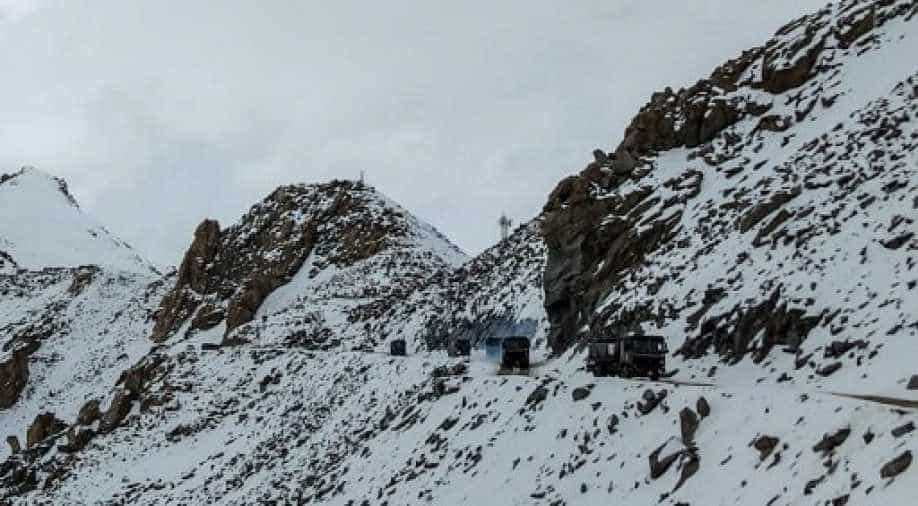 India and China have agreed to hold corps commanders' levels talks soon amid rising tensions at the Line of Actual Control(LAC). While the date and time of the meet is yet to be decided, it will be the sixth such meet since June.

India-China Lt Gen-level or corps commander talks have taken place five times so far - June 6, 22 and 30, July 14 & August 2. Meanwhile on the ground situation remain tense even as at some places Indian and Chinese forces are just 300 meters of each other.

Indian and Chinese brigade commander and commanding officers interacted on Thursday for 3 hours from 11 am to 2 pm and the status quo continues. A government source told WION the aim is to, "keep lines of communication open" between the two sides.

No fresh aggressive action has been observed by the Chinese side which on Monday and Tuesday indulged in "provocative" action according to the Indian army.

Indian army in its release on Tuesday said,"PLA troops fired a few rounds in the air" and "despite the grave provocation, own troops exercised great restraint and behaved in a mature and responsible manner".

India has occupied several dominating heights close to China's existing positions at finger 4, north bank of Pangong lake. The development gives the Indian Army an edge over the Chinese even as PLA troops continue to indulge in provocative actions.

The Chinese have occupied finger 4 to finger 8 in the north bank of Pangong lake. As part of disengagement, India has repeatedly asked Chinese forces to go on its side of LAC and vacate the area.