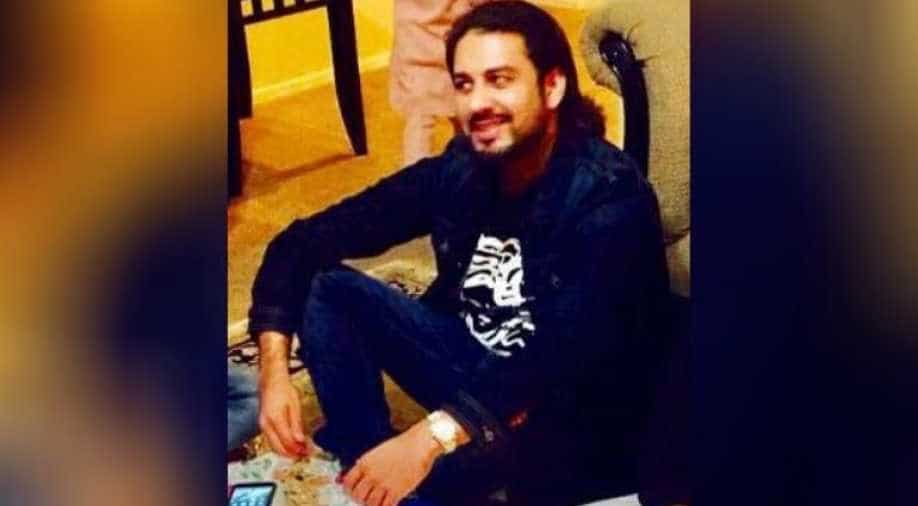 The matter was raised by Shiv Sena MP Rahul Shewale from Mumbai South-Central constituency. The MP from Mumbai had written a letter on February 15th to the home minister highlighting the issue requesting him, "to desist Indian artists to collude with anti-India elements in the US".

In a letter tweeted by the MP from MoS Home G Krishna Reddy said, "I have got the issue examined. The MEA has apprised that Rehan Siddiqui... has been blacklisted on the recommendation of the consulate general of India, Houston".

The MHA, via the MEA, has requested Indian mission in Washington DC and consulate general in India in Houston to engage with cultural bodies "bona fide Bollywood affiliates local entities to ensure that appropriate message is conveyed to Indian actors and artists so that they disassociate themselves from such anti-national elements".

The Rehan Siddiqui incident had caused a lot of social media backlash with calls to boycott the event organised by him for Bollywood.