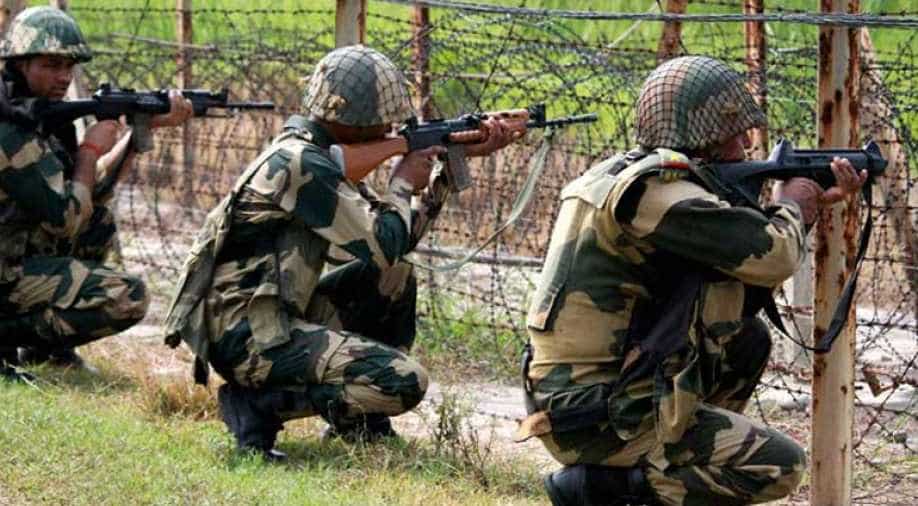 India will take up issues like BSF personnel being attacked by Bangladeshi criminals and those related to cross-border smuggling during a high-level meeting of the border guarding forces of the two countries beginning here tomorrow, a senior official said on Sunday.

As per an official, India and Bangladesh will share updates about movement of Rohingyas in the meeting.

A delegation of the Border Guard Bangladesh (BGB), led by its Director General (DG) Maj Gen Md Shafeenul Islam, has arrived in India to hold bi-annual talks with their counterparts --BSF-- as part of their six-day tour.

The Border Security Force (BSF) side will be led by DG KK Sharma.

"Relations between India and Bangladesh are at an all-time high," a BSF spokesperson said.

"Issues like prevention against attacks on BSF personnel by Bangladeshi criminals, joint efforts to prevent trans-border crimes, action against Indian insurgent groups (operating from the other side) among others are part of the agenda for the DG-level talks that begins tomorrow here," he said.

Issues related to border infrastructure, simultaneous coordinated patrol in vulnerable areas of the border and mutual sharing of information are also part of the BSF subjects, the spokesperson said.

A senior official told PTI that the two sides will also share updates with regard to the movement of the Rohingyas along the 4,096-km frontier they share.

The Dhaka headquartered BGB is expected to take up issues like smuggling of various types of drugs/narcotics from India to Bangladesh and arrest or apprehension of Bangladeshi nationals by the BSF among others, the spokesperson said.

A joint record of discussion will also be signed between the two forces on September 7, he added.

This is the 47th DG-level conference between the two sides since it began in 1975.

The last time the two forces met for such a meeting was in April this year in Dhaka.