India: 13 women and girls killed after falling into well during marriage celebration 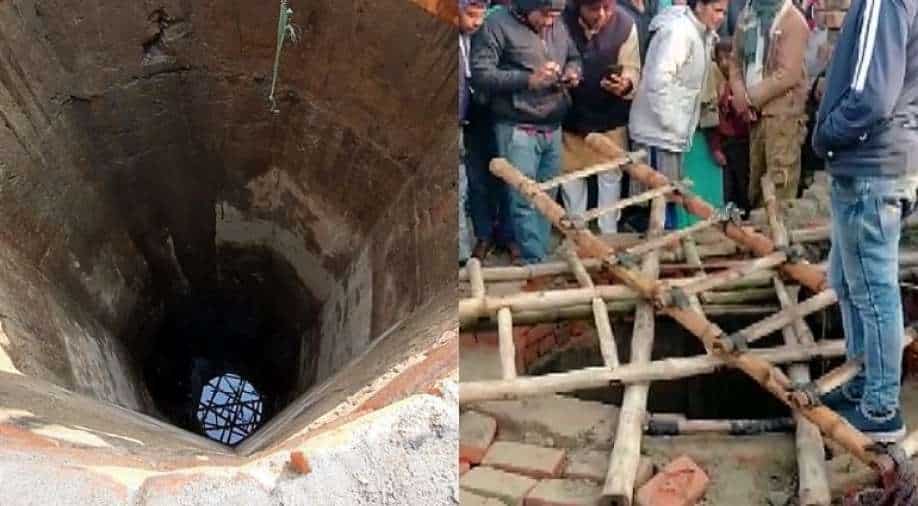 People stand near a well in which Thirteen people fell during a wedding ritual, at Nebua Naurangiya village in Kushinagar district on Thursday. Photograph:( ANI )

The victims were sitting on an iron slab covering the well on Wednesday when it gave way.

In the northern Indian state of Uttar Pradesh, at least 13 people have died after falling into a well during a wedding ceremony.

The victims, all women and children, were sitting on a metal slab that covered the well when it fell beneath their weight, according to police.

The tragedy, which occurred in Nebua Naurangia village in Kushinagar district, resulted in the injuries of ten more people. 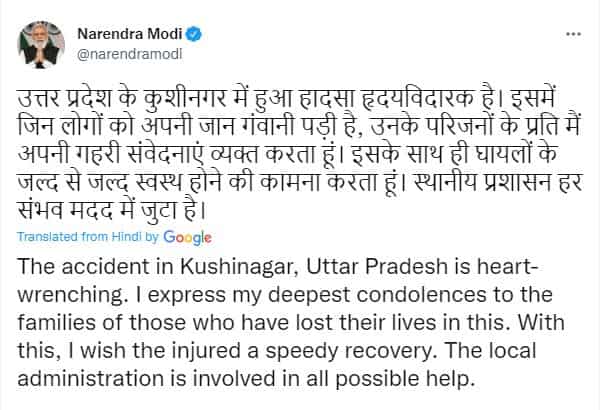 Following the tragedy, the bereaved family announced that they would not participate in the 'baraat' (groom's wedding procession).

The groom, Amit Kushwaha, was the only one who travelled to the wedding.

The groom's father, Parmeshwar Kushwaha, stated that the pre-wedding ceremony of "Matkorba" on the occasion of "Haldi" was in progress beside an old and damaged well in the village, approximately 10 kilometres from Kushinagar district headquarters, when disaster struck.

Some women and children were sitting on the iron grille when it suddenly broke and they fell into the well, District Magistrate (DM) S Rajalingam said.

Narrating the incident, Kushwaha said, "Actually, the well is old and it was covered with a slab. During the ritual, the girls were standing on the slab when it broke and they all fell inside the well. "

"It is heartbreaking and I have decided that no procession will go with my son for the wedding. Only the groom will go and get married in a very simple manner as we are not in the state to celebrate, "he added.

"We were singing and dancing when suddenly the slab broke and, within seconds, we all fell into the well. I was drowning in the well, but somehow I was rescued, "a woman from the village said.

"I don't know what to do or say as I have lost three family members. My wife died, and I don't know how I'm going to survive. I was not with them, as the programme was meant for women. We all tried to save them, and many of the women and girls were rescued by the villagers, but the ambulance was very late, "he said.

Inspector Girjesh Upadhaya arrived at the scene after receiving information about the terrible incident.

All 23 people who had fallen into the well were rescued and taken to the hospital by police and townspeople.

Doctors declared thirteen of them dead, according to officials.

In the tragedy, no one from Kushwaha's family died.

Payal, his granddaughter, was rescued after falling into the well.