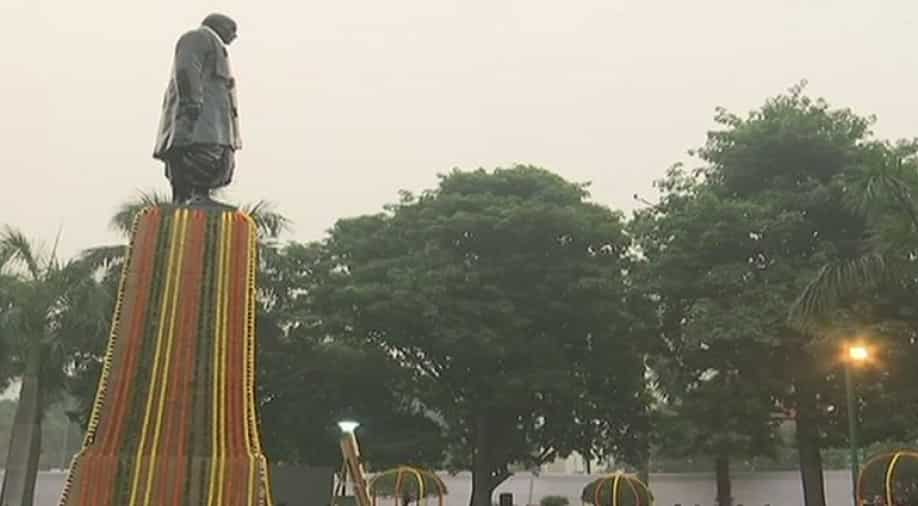 The Prime Minister today flagged off a 'Run for Unity' event to mark the 142nd birth anniversary of Sardar Vallabhbhai Patel. Patel's birth anniversary is celebrated as "Rashtriya Ekta Diwas" throughout the country.

The event began with address of Home Minister Rajnath Singh.

Singh in his address at the Major Dhyan Chand National Stadium pledged to build a new India.

He said that they will fulfill the dream of a unified and great country.

The 1.5 km run came to an end near the India Gate C-Hexagon-Shah Jahan Road radial.

(With inputs from ANI and PTI)