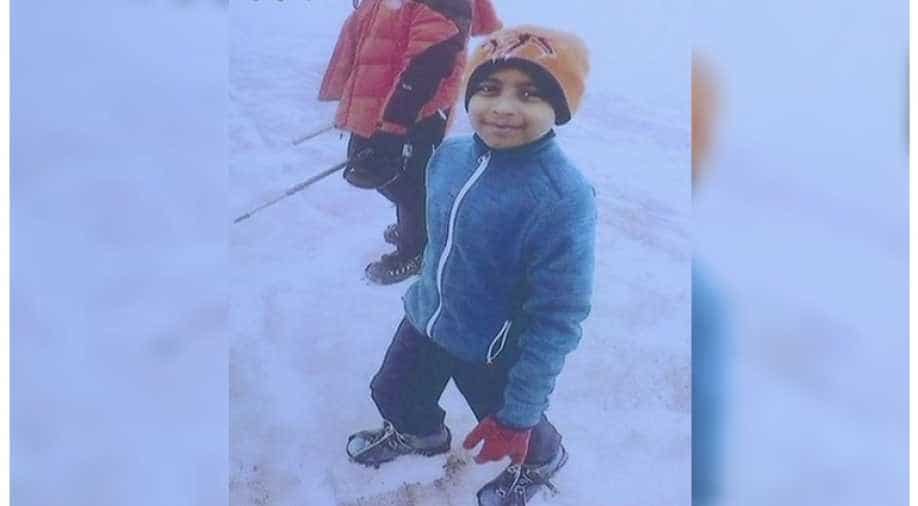 The eight-year-old boy along with a team of five, including his mother Lavanya and sister achieved the feat on December 12.

After scaling the highest peak in Africa, Hyderabad boy Samanyu Pothuraju has now added another record to his name by climbing the highest mountain in Australia, Mount Kosciuszko.

The eight-year-old boy along with a team of five, including his mother Lavanya and sister achieved the feat on December 12.

"So far, I have climbed four mountains," an excited Pothuraju told ANI and even revealed his future plans. "Now, I am gearing up for Mount Fuji in Japan. I want to become an Air Force officer when I grow up," he added.

To promote the handloom weavers in the state, the team donned Telangana handlooms while climbing the mountain.

Pothuraju`s mother said, "For every summit, our team members plan a cause. According to us, we should go to the mountains with a cause and not without it. This time, we planned to support the handloom weavers."

Earlier this year, Pothuraju, along with his coach and his mother, among others, had scaled Uhuru peak of Mount Kilimanjaro in Tanzania, the highest peak in Africa. He had unfurled the Tricolour at a height of 5,895 meters above the sea level on April 2.