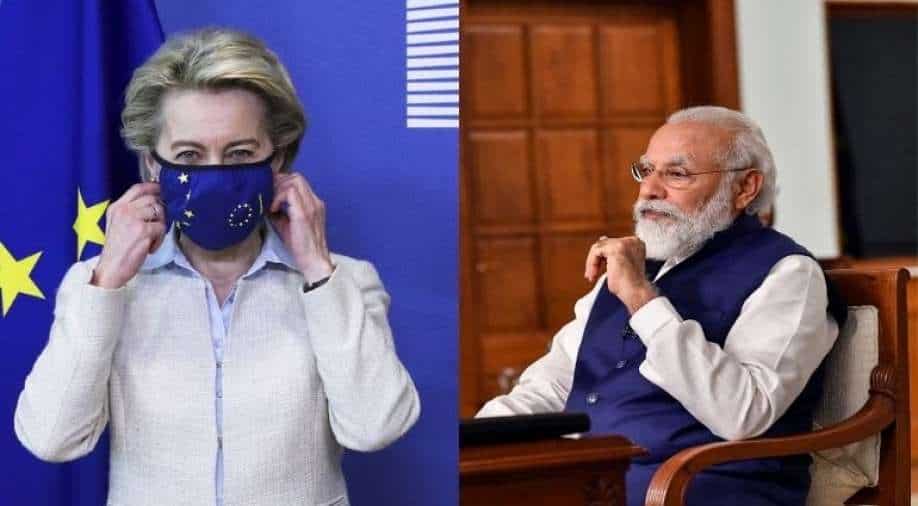 The European Commission said that efforts to win approval for the EU's massive investment deal with China were effectively "suspended" given the soured diplomatic relations between both sides after tit-for-tat sanctions.

"We now in a sense have suspended... political outreach activities from the European Commission side," EU Executive Vice President Valdis Dombrovskis said in an interview.

"It's clear in the current situation with the EU sanctions in place against China and Chinese counter-sanctions in place, including against members of European Parliament (that) the environment is not conducive for ratification of the agreement," Dombrovskis said.

To the surprise of many, the European Union and China in late December approved a major investment pact, wrapping up seven years of painstaking negotiations thanks to a final push by Germany.

The pact has been defended as a much-needed opening to China's long-closed economy for European companies, but was sure to face a difficult ratification amongst the 27 member states as well as the European Parliament.

Dombrovskis, a former Latvian prime minister, is in charge of spearheading that approval process in the EU, which has already met with pushback from key MEPs.

China responded by imposing its own sanctions against European politicians, scholars and research groups.

India and the European Union have long held conversations on ways to enhance trade.

A free-trade pact was discussed in 2013 but the talks were put on hold due to disagreements on technical issues like tariffs, patents and data security.

Now the two sides are looking to settle these differences. This Saturday, a summit will be held between EU leaders and Indian Prime Minister Narendra Modi. The aim will be to revive the stalled discussions.

According to a draft summit statement, The two sides plan to resume negotiations for a balanced, ambitious, comprehensive, and mutually beneficial trade agreement.

''We emphasise our commitment to free, open, and inclusive Indo-Pacific region space, underpinned by respect for territorial integrity, sovereignty, democracy and rule of law,'' it added.