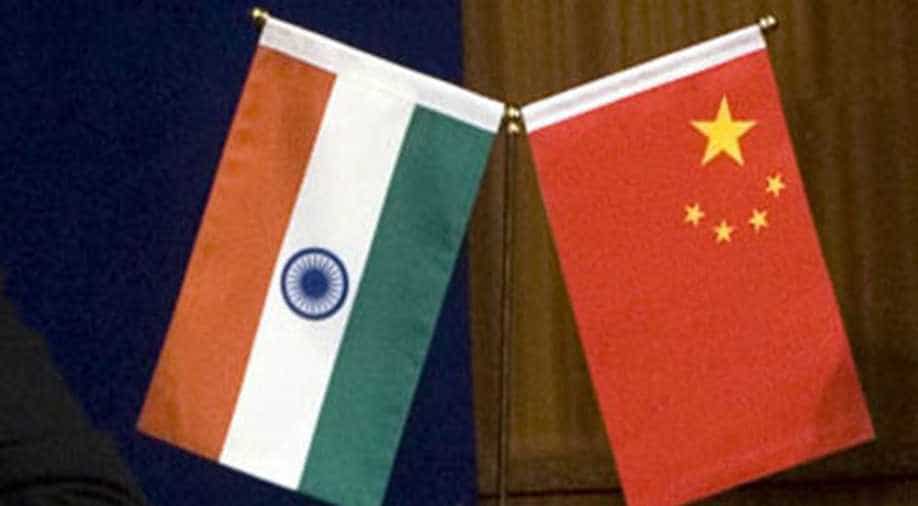 Prices of everything from raw materials for drugs to oxygen concentrators have gone up. In some instances, the prices have gone up by as much as 300 per cent

Last year, Chinese manufacturers profiteered from selling faulty testing kits to India. Now, as India struggles with the new surge in Covid pandemic, Chinese have jacked up the prices of essential medical supplies and the Chinese state sees no problem with this.

Going by one estimate, their prices now are four to five times higher. Prices for essential ingredients have gone up by 30 to 40 per cent including raw materials for paracetamol which is used for fever and azithromycin, an antibiotic.

Ingredients to make ivermectin have shot up by as much as 300 per cent in one instance. Now, various studies claim that this drug shows no benefit when it comes to the COVID-19 infection but the demand for ivermectin is high. So, Chinese suppliers are selling the raw materials for this drug at a premium.

Last week, an Indian diplomat shared her concerns with the press. The consul general to Hong Kong said soaring prices and cargo flight disruptions are slowing the arrival of medical goods in India. India's message to Beijing was clear - that even at a time when the demand was high, there needs to be some predictability and that prices just can't increase randomly.

The Chinese foreign ministry said the market is free to decide the prices and since Indian buyers are reaching out for supplies through several channels, the multiple requests are causing the prices to rise.

“Taking oxygen generators as an example, the rising demand affects the global supply chain. And there are some raw materials, such as those that need to be imported from Europe, and the lack of those supply has brought impact to production capacity. In addition, Indian buyers usually expressed their demand through a variety of channels, sometimes procurement through different channels may also over-amplify the demand to a certain extent, and thus affects the order of the market and push up the price”, Hua Chunying, ministry of foreign affairs spokesperson, said.

What Beijing is actually trying to say here is this - Had New Delhi reached out directly for help to Beijing, maybe the price wouldn't fluctuate this much.

In a letter to Prime Minister Modi, Chinese President Xi Jinping had offered to help. India has made no request to China. But medical supplies brought privately are allowed. So, Chinese suppliers are profiting off India's crisis. And Beijing is simply looking away from this blatant extortion.

This is not just a problem for India. The second wave is now hitting not just South Asia but Southeast Asia too. The shortages of medical suppliers are everywhere and China has positioned itself as the sole supplier of medical goods to the region - a monopoly of sorts.

This pandemic has created more such monopolies. The western countries are sitting on the largest stockpile of COVID-19 vaccines while the rest of the world is running out of shots. India is struggling to ramp up inoculations despite placing strict restrictions on vaccine exports.

Now, COVAX is reporting a severe shortage. COVAX is the international alliance for equitable vaccination access. 92 low and middle income countries depend on it for a COVID-19 vaccine but it is running out of shots. UNICEF is distributing the vaccines given to COVAX. It now says that by end of May, COVAX could have a shortage of 140 million doses. By June, this could go up to 190 million doses.

This will only exacerbate vaccine inequality. Some countries are still waiting for their first vaccine while rich countries like Canada and US are now gearing up to vaccinate children.

How many vaccines has the developed world got? Just 0.3 per cent. Less than 1 per cent of the vaccines have gone to 29 lowest income countries in the world. UNICEF has now asked the G7 (Canada, France, Germany, Italy, Japan, the UK and the US) to donate the excess.

So, the pandemic could get extended by two years. The quickest way to ramp up vaccinations now is for the developed world to share its doses. India's surge has proved to the world that until this virus is defeated everywhere, all countries are at risk.