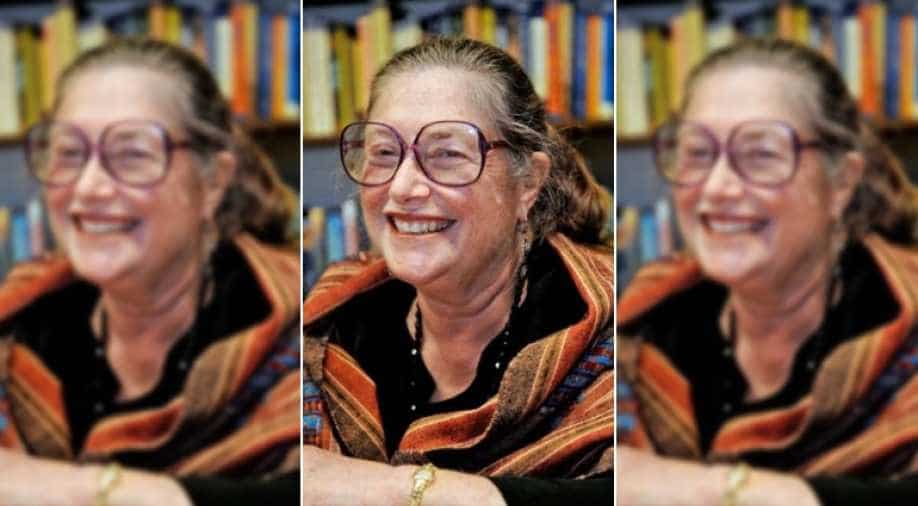 American indologist Wendy Doniger revisits the "Arthashastra" and "Kamasutra" to find connections to key moments of resistance and voices of dissent throug hout Indian history and offer insights into the Indian theocracy's subversion of science by an exclusivist version of religion today.

There is an honesty and realism in these two texts that endeared them to later generations, she says.

"Though heavily embroidered with fantastic details, their basic subject matter is the stuff of real life. Their ideas survived in popular tradition - the 'Arthashastra' in the animal fables of the 'Panchatantra' and the tales of the lion king and his wily jackal counsellor, the 'Kamasutra' in miniature paintings and the carvings on the temples of Khajuraho and Konark," she says.

According to her, the "Arthashastra" and "Kamasutra" were part of a vibrant, rich oral and written tradition from the time of their composition to the present; they continued to be known and discussed because they remained relevant to the great intellectual legacy of India.

Doniger makes these arguments in her book "Beyond Dharma: Dissent in the Ancient Indian Sciences of Sex and Politics", published in India by Speaking Tiger.

She says that the "Arthashastra" strongly influenced the worldview of the "Kamasutra".

"The 'Kamasutra' regards artha as a primary aim, especially as far as courtesans are concerned. Much of the 'Kamasutra' is devoted to Kautiliyan trickery and deception of one sort or another," she writes.

She also argues that the "Kamasutra" models both its format and its rhetoric closely on that of the "Arthashastra".

Another close agreement Doniger finds between the "Arthashastra" and "Kamasutra" is their attitude to what ancient India regarded as marginalised people.

She also writes that the situation for the "Kamasutra" changed when the British colonised India in the 18th century. As not only Protestants but Victorian Protestants, the British rejected as filthy paganism the sensuous strain of Hinduism, both the world of kama and much of Hindu theological dharma, with what they saw as kitschy images of gods with far too many arms.

"But they respected Hindu ethical dharma, including Indian monism and idealism (so appealing to European philosophers from Schlegel to Hegel) and the Bhagavad Gita (so appealing to the American Transcendentalists)."

According to her, many of the English-speaking Hindus who worked for and with the British came to accept the British evaluation of Hinduism, in a kind of Stockholm Syndrome.

"They developed new forms of what came to be called Reform Hinduism, the Hindu Renaissance or the Bengal Renaissance, which valued the philosophical, ascetic aspect of Hinduism and devalued the world of pleasure represented in the kama-shastra."