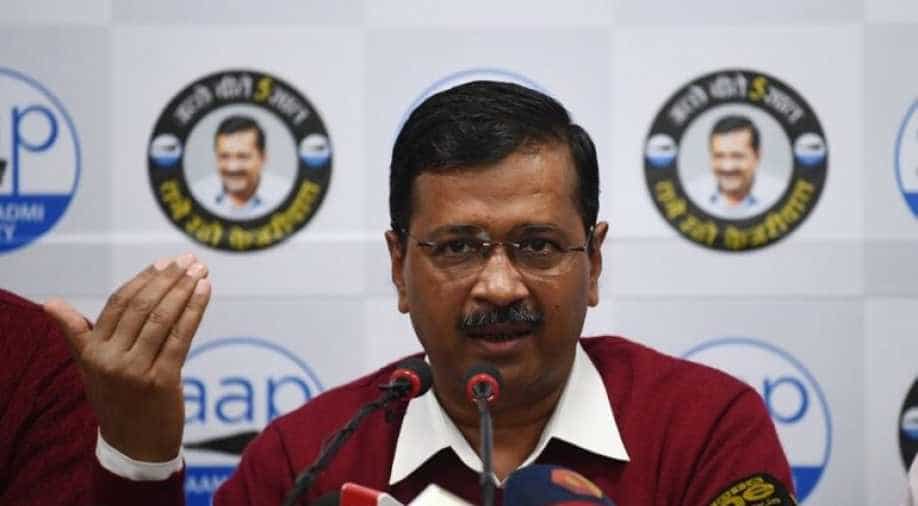 The Delhi High Court Tuesday stayed the AAP government's order directing 33 big private hospitals to reserve 80 per cent of ICU beds for COVID-19 patients, holding that the decision appeared to be arbitrary and unreasonable.

The court issued notices and sought responses of the Delhi government and the Centre on a plea by 'Association of Healthcare Providers' to quash the order to reserve 80 per cent ICU beds for COVID-19 patients.

"Prima facie the order appears to be arbitrary, unreasonable and violative of the fundamental rights of citizens guaranteed under the Constitution. The operation of the order shall remain stayed till the next date of the hearing," the court said.

The court listed the matter for further hearing on October 16.

The association said the 33 hospitals are its members and the Delhi government's order shall be quashed as it was passed in an irrational manner.

Delhi government however defended its decision saying it is only for 33 hospitals and 20 per cent ICU beds remain for the non-COVID-19 serious patients and it has been done keeping in view the sudden spike in cases of the virus.

India signs military agreement with US on sharing of satellite data