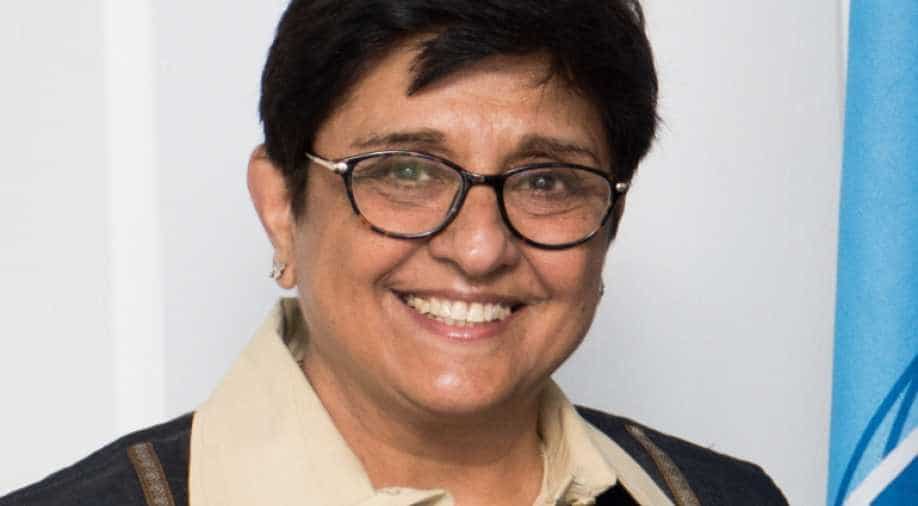 Narayanasamy added that Bedi's order was against the National Food Security Act, 2013

Puducherry Lieutenant Governor Kiran Bedi's order, stating that the free rice distribution scheme would be applicable to villages free from open defecation and garbage, sparked a controversy. Bedi had to face a wave of criticism over her remark. Chief Minister Velu Narayanasamy on Saturday also reacted saying that she had no idea about the implications of her order.

Narayanasamy added that Bedi's order was against the National Food Security Act, 2013, "which ensures free rice as a statutory right for 75 per cent of the rural population".

It is against the spirit of food security act. It is violating the fundamental rights of people. It clearly shows that Dr.Kiran Bedi doesn't have administrative capacity & violating all the norms of the administrator. It is highly condemnable.

Narayanasamy further added that it was not in Bedi's right to issue any such formal order without consulting him or his office. The Chief Minister also warned that Bedi will have to bear the consequences as a result of her misinformed act.

Dr.Kiran Bedi's recent observation at village rural people that they do not get rice if they don't keep the village clean is totally against the spirit of National Food Security bill which was passed by the Parliament. Her observation is totally unwarranted & unnecessary.

Puducherry Lieutenant Governor Kiran Bedi later withdrew her order saying that her intention was not to deny the subsidy to the poor.

She took to Twitter stating that she had clarified her previous communication to "put at rest any misgivings".

"In view of the misreading of my intent to improve the living conditions of rural poor & in view of assured commitment that rural areas will be Open defecation free by June 2018, I have clarified my earlier communications to put at rest any misgivings.Tom shall b my 156, weekend round," read her tweet.

In view of misreading of my intent to improve d living conditions of rural poor & in view of assured commitment that rural areas will be Open defecation free by June 2018,
I have clarified my earlier communications to put at rest any misgivings.Tom shall b my 156, weekend round.

According to reports, the Lieutenant Governor had also sent out a WhatsApp message to the ministers in the Union Territory noting that the distribution of free rice to the villagers shall be conditional to the "certification of the village being open defecation free and free of strewn garbage and plastics by submitting a joint certificate given by the MLA and the Commune Commissioner to the Civil Supplies Commissioner.”

Until such a certification is issued, “the free rice supplies will be kept on hold and in safe storage. It shall be distributed to the beneficiaries on the village being certified clean,” read the message.