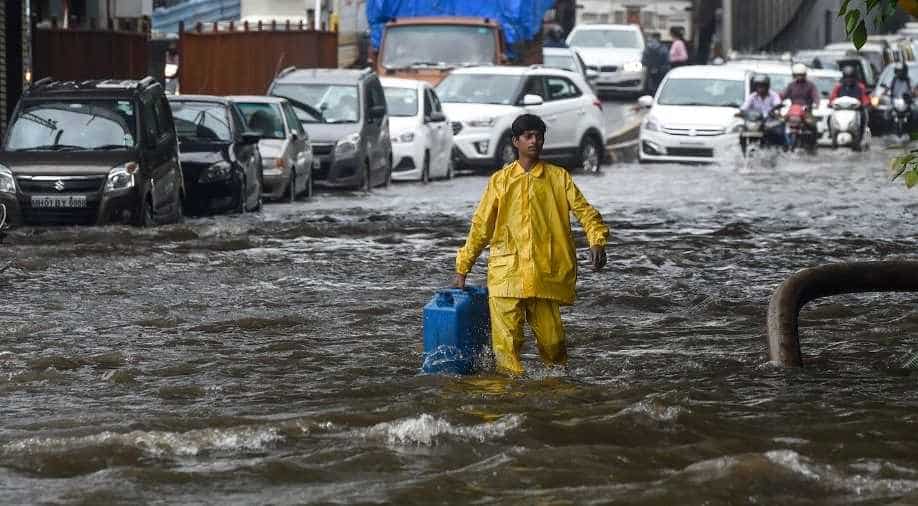 Mumbai and its adjoining areas are likely to receive heavy rainfall for the next two days, predicted India Meteorological Department on Tuesday.

In Himachal Pradesh, light to moderate rain and thundershowers very likely to occur in the districts of Kullu, Mandi, Kangra, Bilaspur, Sirmaur, Solan and Shimla during the next three hours, added IMD.

In the North-east, besides, Nagaland, Manipur, Mizoram and Tripura are also likely to receive heavy rain showers later in the day today.

Squally weather is likely to prevail over Gujarat coast.

The organisation has advised fishermen not to venture into the sea for the next few days.