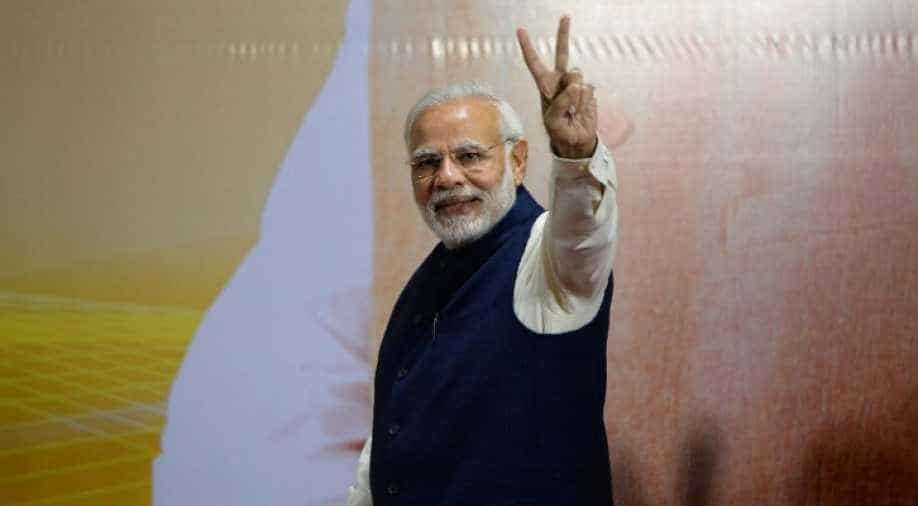 The Congress, which had 61 seats in 2012, improved its vote share, which touched 41.4 per cent - a two per cent increase. Photograph:( WION Web Team )

Shiv Sena may have declared Rahul Gandhi as the "real winner" in Gujarat, however, Amit Shah was quick to point out after BJP's victory that the party lost 16 seats but its vote share rose by a little over 1 per cent to 49.1 per cent compared to the 2012 Assembly polls.

BJP had won 115 seats in 2012 but fell short of the 100-seat mark in 2017 as the Patidar anger bit into its final tally though it was able to fight off the dreaded anti-incumbency factor across the state.

BJP's 99 seats is the lowest for a single winning party or pre-poll alliance in Gujarat since 1975.

The Congress surge was no doubt helped by tie-ups with Patidar and Dalit leaders - Hardik Patel, Alpesh Thakor and Jignesh Mewani.

Independent candidates too performed sizeably well garnering 4.3% of the vote share in this election.