GSAT-6A could become 'space debris' if link not established: Experts 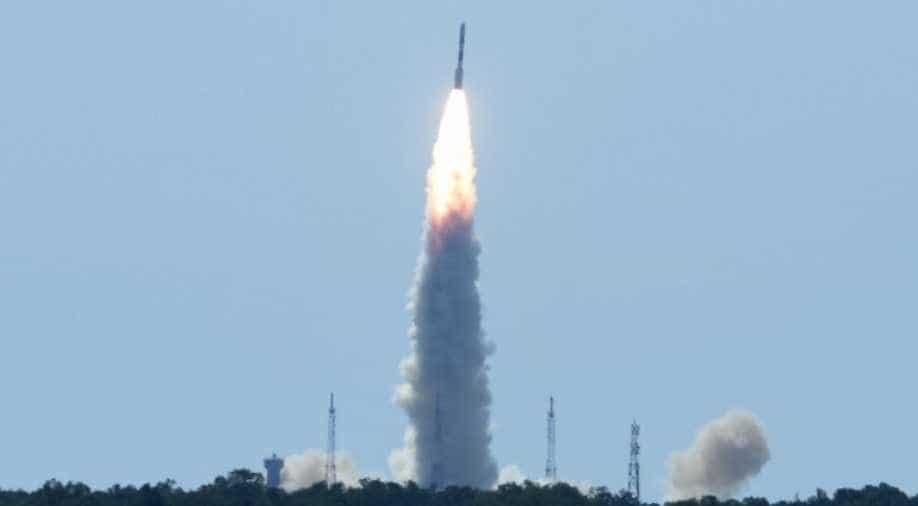 After ISRO informed that it had lost contact with its GSAT-6A satellite on Sunday, they are now speculating that it is very well possible that it could become a 'fully loaded space debris' if link is not established soon enough.

Although, ISRO says that it was making efforts to establish a link, with preliminary data showing there are chances of recovery.

As per reports, the satellite's onboard motors have fuel for raising its orbit and also for the next 10 years. The satellites are powered by solar panels that charge the onboard batteries.

According to experts, the power system could have failed due to some short-circuiting or arcing resulting in what is known in the space terminology 'loss of lock' or loss of contact with the ground station.

The ISRO Chief also pointed out that whenever there is disturbance, the satellite goes into "safe mode" and gets back immediately however, it has not happened this time. "Usually when these type of disturbances come, satellite will go into safe mode, then we establish the link and put the satellite back, but now we are not able to link, and that process is going on," he said.

"Once we are able to contact, then we will be able to do the further function," he added.

To a question on chances of recovery, Shivan said "right now the preliminary data shows we have chance, we keep trying. First, we have to get the link, that is the most important. Once it is there, we will be able to do the job."

The Indian Space Research Organisation lost communication with the satellite when it attempted to ignite the engine in a third and final move to its desired location after its March 29 textbook launch from the spaceport of Sriharikota in Andhra Pradesh.

The second orbit raising operation of GSAT-6A was successfully carried out on Saturday, but when it was on course to normal operating configuration for the third and final firing scheduled for April 1, communication with the satellite was lost, the space agency said after maintaining unusual silence on the health of the satellite.