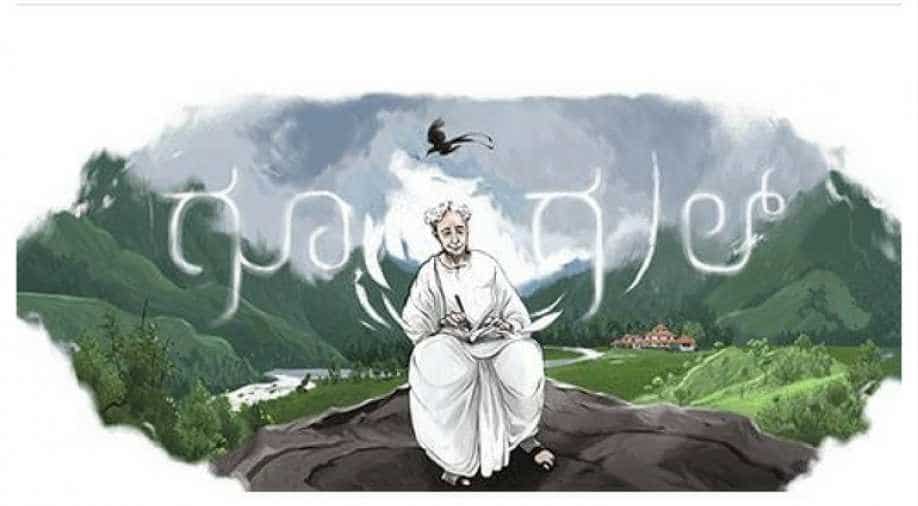 Google has today dedicated the google doodle to Kuppali Venkatappa Puttappa on his 113th birth anniversary.

Kuppali Venkatappa Puttappa was the greatest Kannada medium writer of the 20th Century.

The great poet, playwright, Critic and thinker had immense love for his mother tongue.

His contributions to Kannada literature earned him the prestigious Jnanpith Award and Karnataka Ratna. He was also honoured with the Padma Vibhushan and Padma Bhushan by the Indian government.