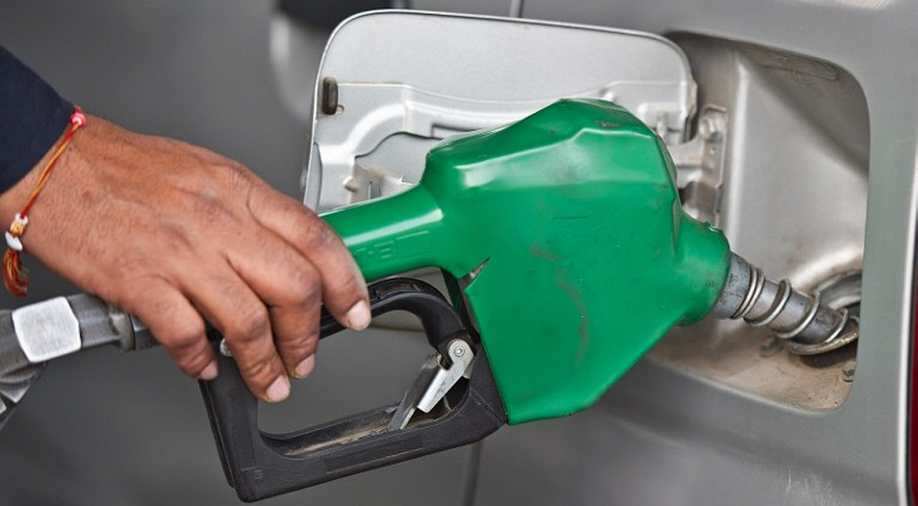 On Tuesday petrol price in Delhi had climbed to Rs 78.43 a litre.

Just hours after annoucing cut in fuel prices, Indian Oil Corporation said the revised  price was actually 1 paisa and not 60 paisa as previously reported blaming it on "clerical error"

On Wednesday morning, Indian Oil had declared that they had cut oil prices in the country after sixteen consecutive days of high prices which had angered everyone.

As a result petrol prices have now have been revised down by just 1 paisa and not 60 paisa in Delhi & 59 paisa in Mumbai.

Diesel prices also went down by just 1 paisa instead of 56 paise in Delhi and 59 paise in Mumbai.

On Tuesday petrol price in Delhi had climbed to Rs 78.43 a litre.