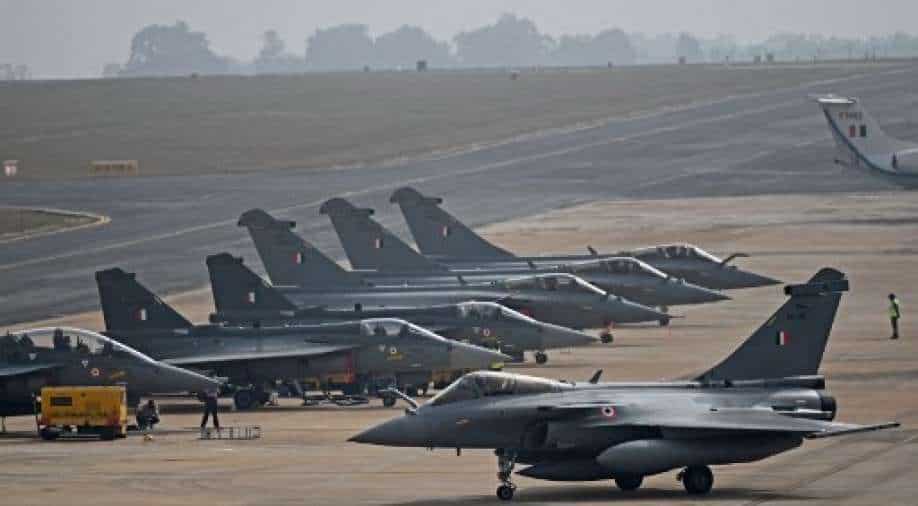 "We are very glad that the Indian Air Force is content with its Rafale, and we are quite proud that, despite COVID-19, the 36 aircraft will be delivered on schedule, according to the contract," stated French Defence Minister Florence Parly.

In response to a question, Parly said, "We, as France, are ready to answer any additional needs or requests that can be made by India... we are open and ready to provide any other Rafale if this is India's decision."

The inter-governmental agreement for the purchase of 36 Rafale fighter aircraft by India in flyaway condition was signed in New Delhi on September 23, 2016. 33 have been delivered out of 36, and 3 will be delivered by April 2022. This is the second visit of Minister Parly to India in two years. She had visited India in September 2020, when she participated in the formal induction ceremony of five Rafale aircraft at the Ambala airbase. 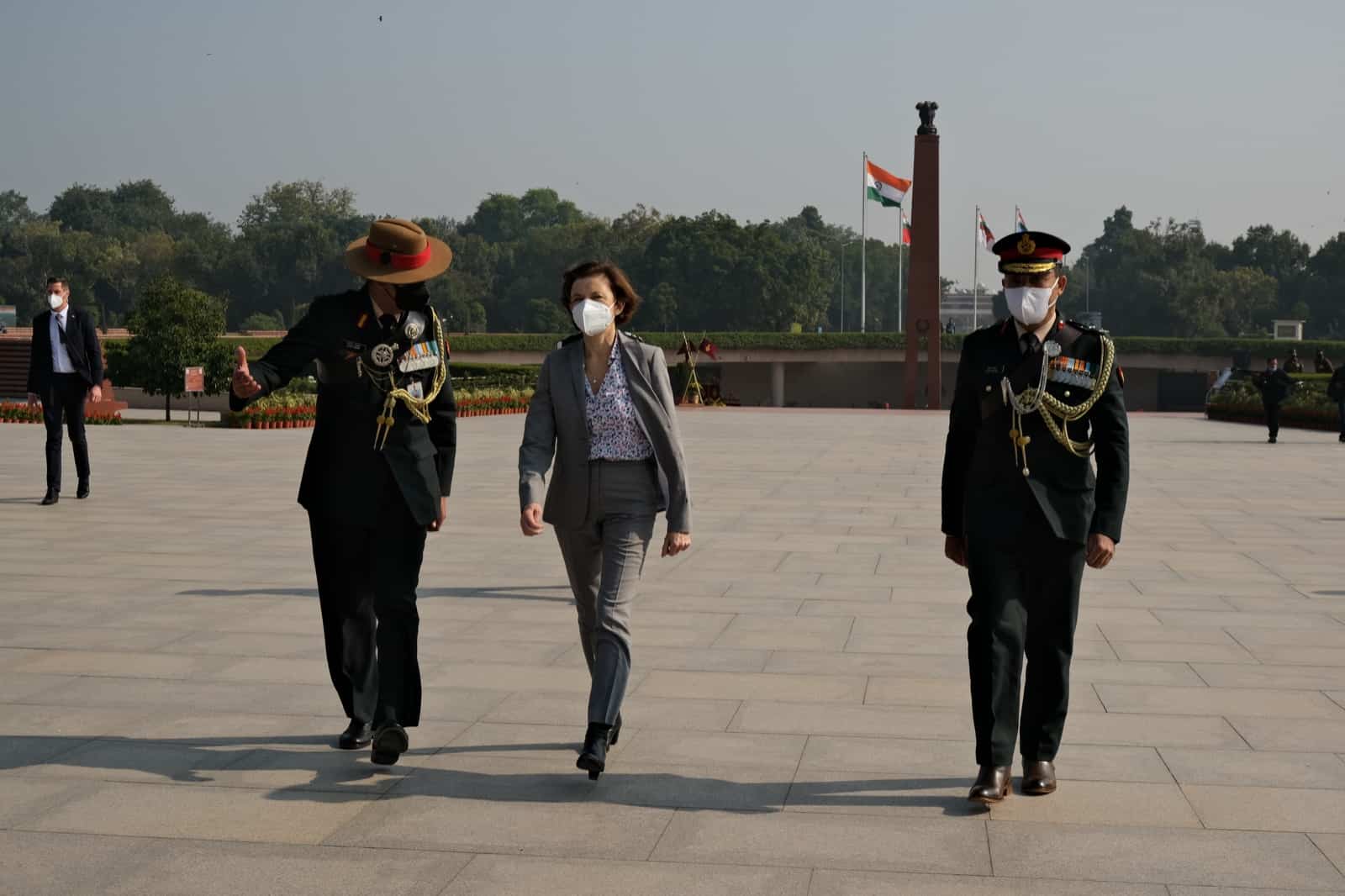 The French minister said, "We are very happy that the Indian Air Force is satisfied with its Rafale and we are very proud that, despite the COVID, the 36 aircraft will be delivered on time, according to the contract." It's a real achievement, and I was lucky enough to attend the ceremony in September last year, the induction of the first aircraft into the Indian air force. Using the same aircraft will be a real asset for our bilateral cooperation. Using the same aircraft is a real asset and strength. I am sure that there is room for new developments. "

Today is the main day of engagement of the minister's visit. She will hold talks with Indian defence minister Rajnath Singh as part of the annual defence dialogue. The two countries have a ministerial level defence dialogue that has been held annually since 2018.

Asked about the Aukus Pact between Australia, the UK and the US, under which Canberra gets nuclear submarines and French engagement in the Indo-Pacific, the minister said, "The geography will not change." France is an Indo Pacific country... We want to develop very close multilateral relations...India is at the centre of this strategy. We had developed very good relations with Australia, then Australia made its decision. I won't comment on that. It is very disappointing for us, but we will continue to be a major partner for all countries who want to develop the same strategy for the region. "

As a result, France has been miffed with the Aukus development and Australia's cancelling of an Attack-class submarine deal with the country as a fallout of it. Since then, India, France, and Australia's trilateral have also lost momentum.