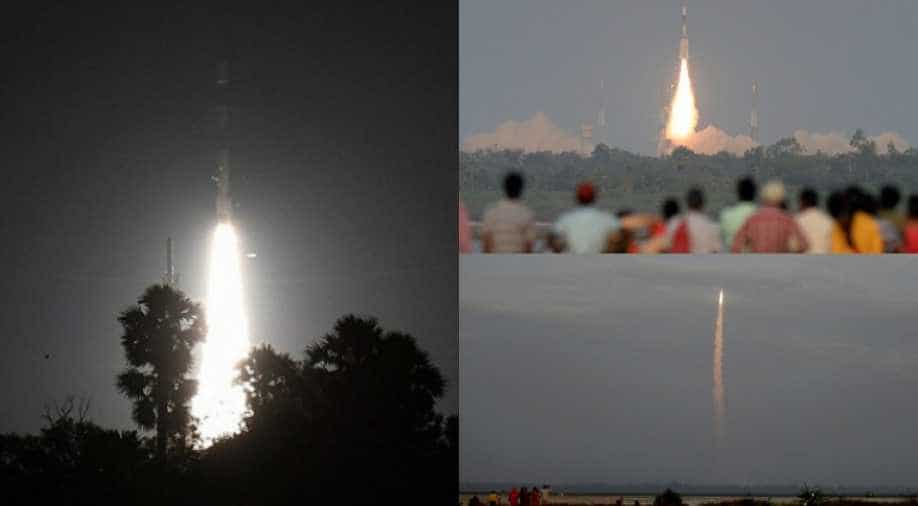 Dr Kumar states that India would require nearly three times as many satellites to use them to solve various problems when compared to around 55 satellites that are being presently operated.

Right from its inception in the 1960s ISRO’s role has been to provide solutions to various problems at hand using space technology, and today ISRO’s high-end technology is applied to makes the life and livelihood easier for farmers, fishermen and even the common man, said former ISRO chairman Dr A.S. Kiran Kumar.

Delving into the feats that ISRO achieved during its initial years, Dr Kumar recalled the SITE (Satellite Instructional Television Experiment which was Dr Vikram Sarabhai’s dream. It was conducted during 1975-76 using America’s Application Technology Satellite (ATS-6). SITE demonstrated the potential of satellite technology as an effective mass communication media for a developing country like India.

“By using a borrowed American satellite, we were able to provide then DTH-equivalent TV service to nearly 2400 villages and this was hailed as the greatest sociological experiment in the world”, he said. Developmental television programmes were beamed with the objectives in the areas of family planning, agriculture, national integration, education, teacher training, occupational skills, health and hygiene etc. Education and information inputs were provided in several languages.

Speaking of how ISRO’s first launch facility was set up at a fishing hamlet in Thumba, Thiruvananthapuram in the 1960s, he recalled that the fishermen had to vacate the place when the launches used to take place. “Back then, the team assured the fisherfolk that if they vacated the place today, the whole country would benefit in the future.”
“From the 1990s we have been providing information to fishermen on potential fishing zones and this was derived from remote sensing satellite data. By analyzing data on sea surface temperatures and chlorophyll and other parameters we are able to help fishermen reach the zones where there is assured fish catch. By reducing their searching time and saving fuel we are able to save their industry over Rs.15,000 crore every year.”

Currently, with India’s own navigation system the fishermen are able to receive updates in their native languages, thanks to a small battery-powered gadget fitted on their boats. When the mobile is connected to the naive gadget via Bluetooth, the location of the potential fishing zone is shared via an Application.

Dr Kumar says that, true to Dr Vikram Sarabhai’s vision we have made great progress in utilizing space technology for rapidly developing communication technologies, broadcast capabilities, weather forecasting, resource mapping, crop monitoring etc. ‘“There was a time when thousands of people died during cyclones, but today the casualty has come down to very few as we have satellites that can predict a high level of accuracy.”

Adding that nearly 60 government institutions have tied up with ISRO to use the data for various purposes, Dr Kumar states that India would require nearly three times as many satellites to use them to solve various problems when compared to around 55 satellites that are being presently operated.

“Add up all the money that we have spent on ISRO since its inception and still it would be less than the annual NASA budget”, he says about the frugal launch capability and budgetary allocation of ISRO.

He also threw light on an ISRO-NASA collaboration that came into being after India built and launched the advanced RISat (radar Imaging satellite). “NASA and ISRO are working on a 1 billion dollar project (where the US is bearing over 90pc of the cost) to build an advanced Sweep SAR(synthetic aperture radar) that can map the whole earth’s landmass is a short period of time. This collaborative NISAR (NASA-ISRO Synthetic Aperture Radar) indicates how foreign agencies acknowledge our demonstrated capability.”