Fire at commercial building in Delhi's Naraina; no casualties reported 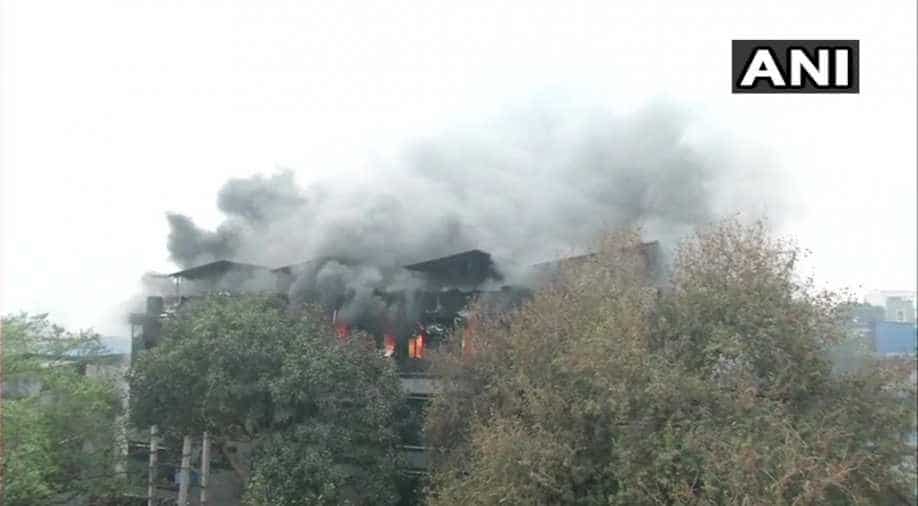 The cause of the fire was not immediately known

A fire broke out at a commercial building in west Delhi's Naraina on Thursday, Delhi Fire Service said.

An ANI report said that 29 fire tenders are engaged in fire fighting operations. No causality was reported.

A call was received at 7.10 AM after which 23 fire tenders were rushed to the spot, PTI report said quoting senior fire service officer.

The cause of the fire was not immediately known, he was quoted as saying.

The incident occurred days after a massive fire at a hotel in Karol Bagh claimed 17 lives.