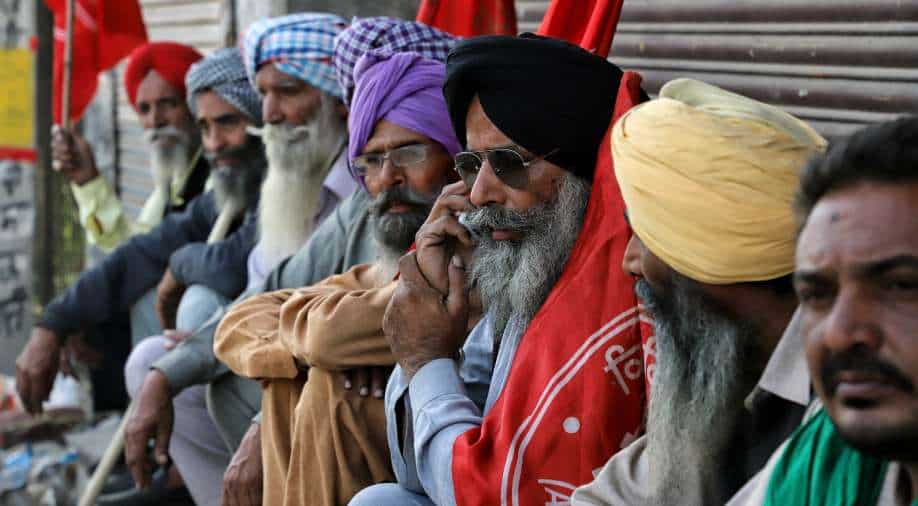 Announcing the decision, Samyukt Kisan Morcha— an umbrella of various farmers' unions—said they would meet again in Delhi on January 15 to see the progress on the promises made by the government

Having weathered rain, heat, and bone-chilling cold for over one-and-a-half years, during which around 600 lives were lost, the farmers on Thursday decided to suspend their agitation after the government repealed three controversial agriculture laws.

The farmers have said that they will vacate Singhu, Tikri and Ghazipur borders in Delhi after holding a victory parade on Saturday.

Announcing the decision, Samyukt Kisan Morcha (SKM)— an umbrella of various farmers' unions—said they would meet again in Delhi on January 15 to see the progress on the promises made by the government.

“We have decided to suspend our agitation. We will hold a review meeting on January 15. If the government doesn't fulfil its promises, we could resume our agitation,” ANI news agency quoted farmer leader Gurnam Singh Charuni as saying.

The decision was taken at a meeting of the SKM earlier in the day after a draft proposal from the government was received on the pending issues of farmers.

The demands of the farmers include a law on the minimum support price (MSP), withdrawal of the draft Electricity Amendments Bill, 2020/2021, withdrawal of criminal cases against farmers and compensation for the families of farmers who died during the year-long protest against the three farm laws, now repealed.

Earlier, the protesting farmers had received a letter from the Government of India, with promises of forming a committee on MSP and withdrawing cases against them immediately.

“As far as the matter of compensation is concerned, UP and Haryana have given in-principle consent,” the letter reads.

However, the final decision on ending the year-long farmers’ agitation would be taken by the Samyukt Kisan Morcha (SKM), according to the farmers.

"We are preparing to leave for our homes, but the final decision will be taken by Samyukt Kisan Morcha," a farmer says pic.twitter.com/rzRjPkPfE1

On November 19, Prime Minister Narendra Modi had in a national address announced that his government would be repealing the three contentious farm laws and urged farmers to return home.

However, farmers refused to budge from their spot as they asserted that they would leave only after a MSP guarantee and other demands were met.

Last Saturday, the SKM, which has been spearheading the agitation, formed a five-member panel on Saturday to hold talks with the government on the pending demands and had declared that a decision on withdrawing the agitation would be taken by Wednesday.