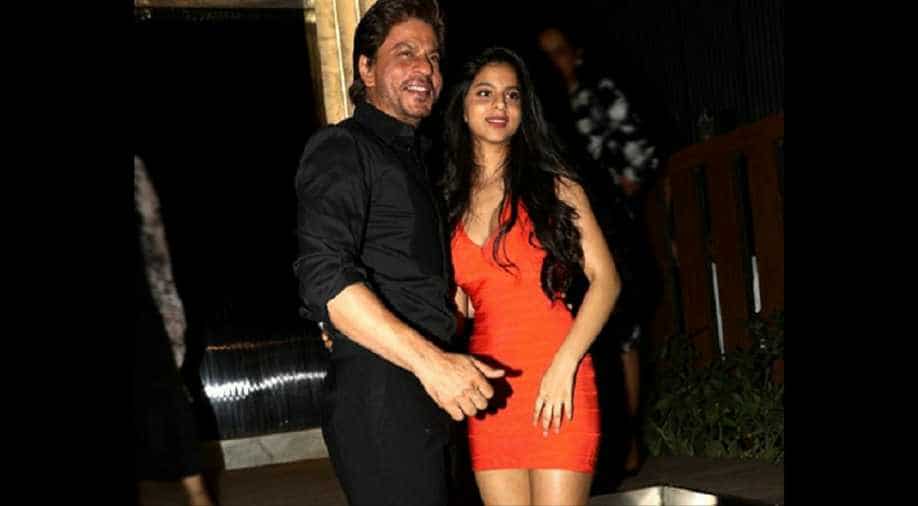 Shah Rukh Khan's daughter Suhana Khan is up to something and yesterday at Hello Hall of Fame Awards in Mumbai, Gauri Khan (Suhana's mother) revealed that we will soon be seeing her in a magazine shoot.

Breaking the big surprise on Suhana's upcoming project, Gauri who walked in with husband Shah Rukh Khan said: “Suhana is shooting for a magazine. I don’t want to reveal the name but that’s the most exciting thing I am looking forward to this year.”

It might be sometime before Suhana makes it to Bollywood but she is already making the right moves in fashion circles. An internet sensation in herself, Suhana enjoys public attention on her social media profiles and every time she makes an outing in the public eye.

Speaking to the media at an earlier occasion on Suhana's interests, Shah Rukh Khan said, “Suhana wants to be an actress. I see that zeal in her. She’s extremely good on stage, I’ve seen her performances. She’s admittedly a cinema fan and wants to be in the industry. But my point is simple — you need to complete your education before doing anything. That’s the only thing I have told my children. Otherwise, they are free to be in the film industry, not be in it and do whatever they like. I will be supportive of whatever they want to do.”