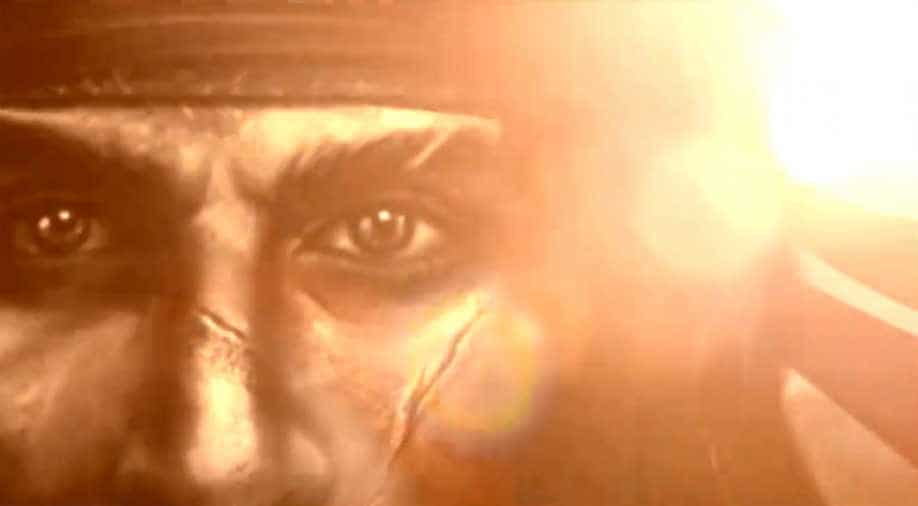 After Sanju, Ranbir Kapoor will be seen playing a dacoit in 'Shamshera'. Photograph:( Facebook )

Known for playing romantic roles, Ranbir Kapoor will be seen for the first time a dacoit on screen in Yash Raj Film's newly announced film 'Shamshera'.

The film also marks his comeback to the Yash Raj Films (YRF) banner after nine years.

A teaser of the project shows Ranbir leading an army of dacoits, and delivering the punch line of the film in a husky voice: "Karam se dacait, dharam se azaad".

"`Shamshera` is exactly the film I was looking for. While growing up watching Hindi commercial cinema, I had an image of what a film hero should be doing. `Shamshera` allows me to do everything that I had imagined and it`s a very exciting project for me," Ranbir said in a statement.

The film is part of YRF`s three-movie deal with Karan Malhotra, who directed 'Agneepath' and 'Brothers'.

"Karan is going to take me completely out of my comfort zone and I`m looking forward to this challenge," Ranbir said of the high-octane adventure which is set in the heartland of India.

"Shamshera" is set to go on the floors at the end of this year and shooting will wrap up by mid-2019.